Meet Mia Love, running for Representative of Utah District 4. Mrs. Love is not your average republican. Aside from being the first black woman  to be elected to Congress, Mia Love is conservative, Black, and (not that it matters) a Morman.

Contrary to what Progressive pundits or the head of the DNC would have us believe, the Tea Party is not dead. They have merely become invisible. They are not in the streets any more. Instead, they are getting elected to basically save this country as we know it. 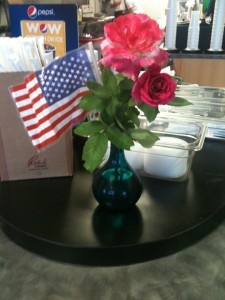 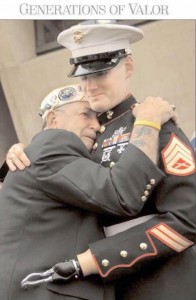 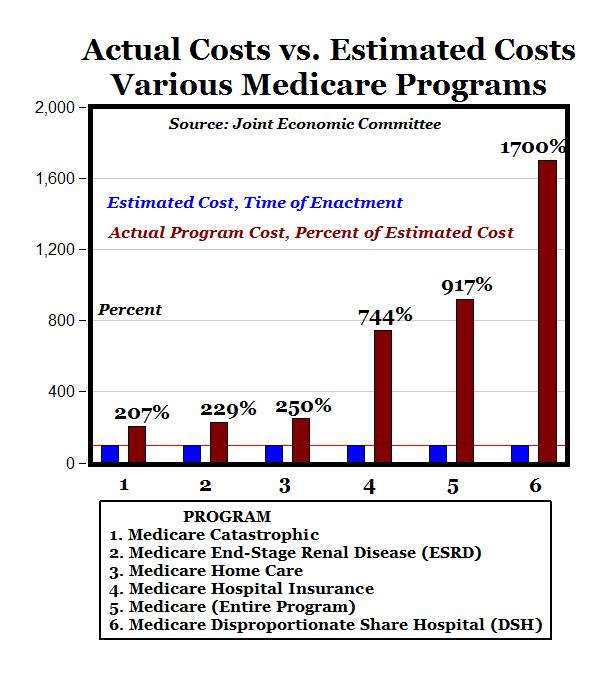 One would expect a community organizer to be the one advocating for ‘gay marriage.‘ But not the President of the United States.

When Barack Obama says that he is now in favor of gay marriage, something that no other president has said, himself included, isn’t this an attack on traditional American values when it comes to marriage being a union between opposite sexes? Not to mention trying to change the definition of the word.

If the strategy is to make gay marriage the next ‘war’ for some political advantage, then they’ve picked the majority of America as their enemy. And running against most of the country on this issue is not a winning strategy.

Notice the pattern. ABC asks the question about as irrelevant a matter on people’s minds today as birth control or contraception, so it becomes the news. It’s the next social topic to distract folks from Obama’s failing economy, no jobs, and high prices because it is now wall-to-wall in the news.

The ‘fundamental change’ Obama has in mind for America has to be stopped by stopping him in November. That is, if you want the kind of America you and your ancestors grew up in.

President Obama has the solution to our economic troubles. He told one of his two preferred audiences, school students and labor unions, in this case it was college students, that we can’t spend more than we take in.  And they cheered. Who can argue with not spending more than you have? The only difference is, the unions know he’s lying and the students don’t.

President Obama’s Treasury Secretary Timothy Geithner said that there is no year in the ten-year budget forecast where the budget deficit decreases. At a House hearing on the subject, I believe it was also he who said that balancing the budget was not a priority for the administration because it would mean making substantial cuts to entitlement programs. He said ‘the people won’t stand for it.’

Translation: Doing the right thing will be disastrous to our base and the president’s re-election. So, we punt.

It’s not a hard decision to make, given what is happening to the E.U.; Greece, Italy, Spain, and others. We can be successful by living within our means, or we can count the years until what we are seeing in the streets of Greece begins to happen here.

This lie is so blatant, so much of a 180 from the truth, it is impossible to defend. Which is probably why the mainstream media ignores it.  After all, in 2008 they promoted the vacuous campaign of ‘Hope and Change.’ Four years later, they are delivering a campaign designed to deceive the American people.