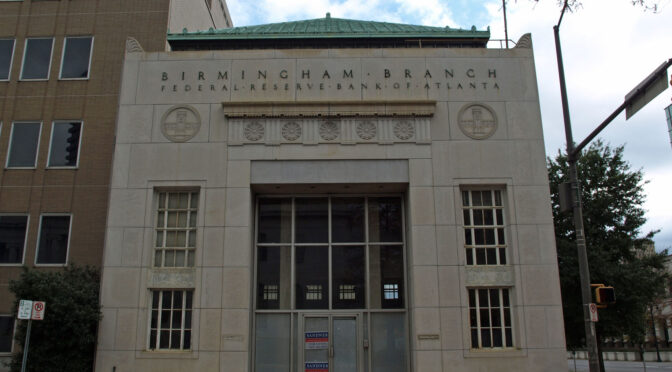 Have you tried buying change at the bank lately?  They’re rationing whatever they have because they can’t get any from the Federal Reserve Bank in Mobile.  This probably doesn’t mean much if you don’t own a business, or you have a business that doesn’t deal in cash.

Quarters, for example, come in a box of 50 rolls. Knowing about this shortage, I tried to buy ten rolls instead of the usual box. She gave me two rolls. Try making change when there isn’t any.

Below is a letter addressed to our State representatives and President Trump.

First of all, thank you for your service and representation. I am appealing to you for a solution to a problem I thought, as a small business owner, I would never have to deal with. I’m asking you because this is a Federal issue.

I don’t know if is a national problem or just in NW Florida, but I can not get enough coin change from our Regions Bank in Pensacola. They tell me that the Federal Reserve Bank in Mobile, where they get their change from, is closed. Something to do with COVID-19. I don’t know if that’s the case, but that’s what I’m told.

I understand that, by law, a bank can not be closed for more than three days. So I was not concerned about not getting change for our business. But this has gone on for two weeks with no end in sight.

This is a problem. A big problem. And not a peep about it in the news, so I’m proud to be the one to tell you that the problem exists. Please find a way to solve this problem.

Looking forward to hearing from you soon. Thank you in advance for your cooperation. 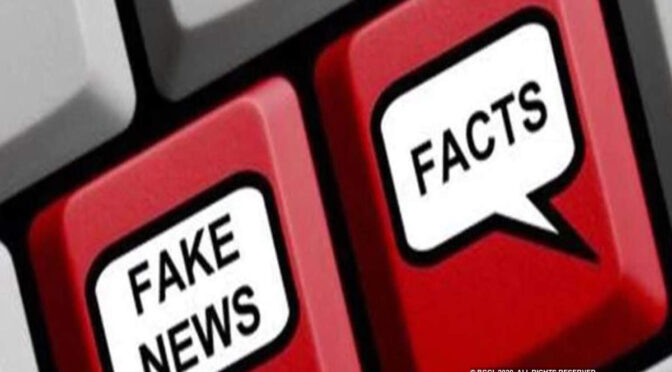 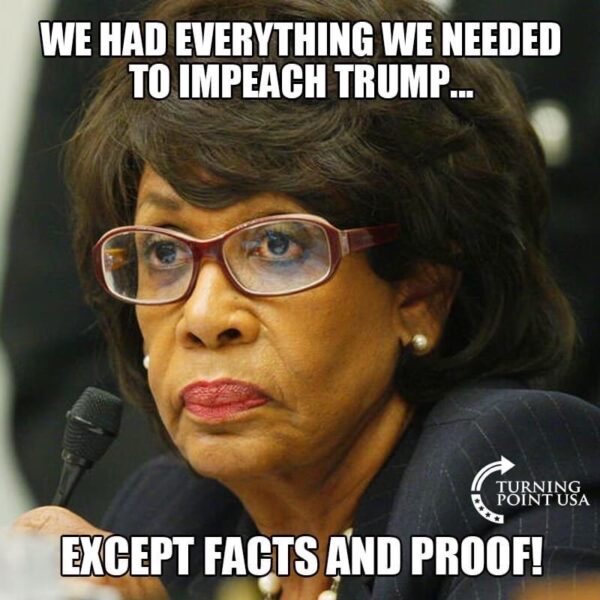 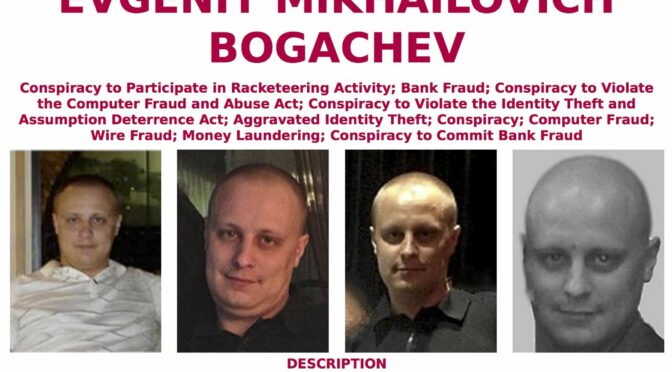 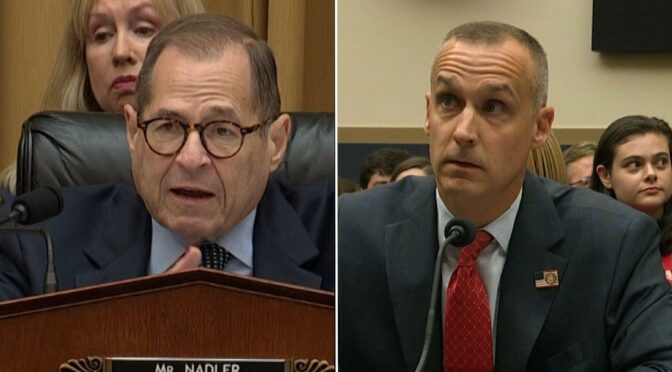 Democrats are first to declare, amid their Congressional investigations, “we need to get to the facts, we need to find out what happened.” Well, who could disagree with that?

First, they begin with the presumption that something illegal happened. Now all that’s left for them to do is to find out what it was.

Carrying on investigations in search of a crime, if not committing a crime to find a crime, is not aligned with that whole “innocent until proven guilty” thing. You know, the Constitution.

This is why Democrats must be defeated in every election, until they come to their senses and actually support, protect, and defend the U.S. Constitution. 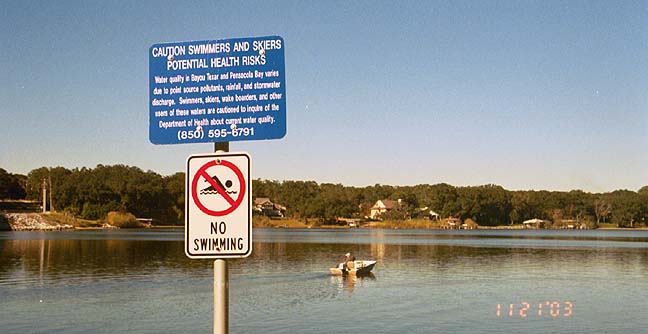 Wouldn’t it be nice to see the water quality of Bayou Texar be safe to go into again? Right now, it is not. Page through the last year of Health Department inspections and see how often this occurs for Bayou Texar.

Unless you’ve been paying attention, you will be surprised to learn that the regular and chronic closing of Bayou Texar due to fecal contamination has been an issue in Pensacola for over 30 years. And it isn’t getting any better. Not surprising since the City/County/State government has done nothing to remedy the situation.

Now, Bayou Texar is ranked the worst in the State of Florida.

The report also revealed, “a sampling site at Bayou Texar in Escambia County was potentially unsafe for 24 days, more than any other site in the state.”

Bayou Texar water quality and what’s being done about it has been on The Lunch Counter’s radar since 2007. A link to all of the articles is HERE.  Sadly, it seems the reason I posed for the lack of action in 2007 remains the same. There is no political will to follow through to clean it up. And there are no deep pockets to sue.

Links: Florida Healthy Beaches Program | Have you been swimming in fecal matter at Alabama and Florida beaches?  | Lawsuit Perfect Storm Set In Pensacola 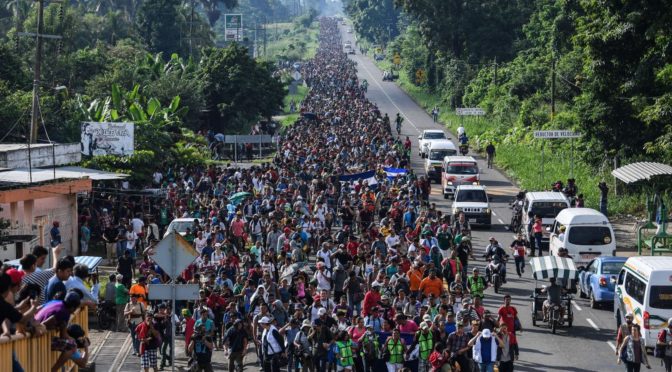 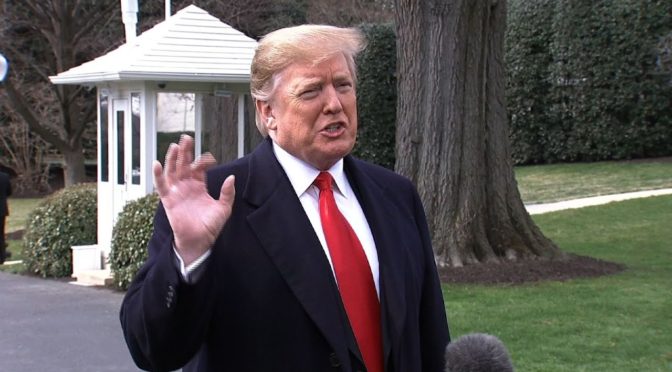 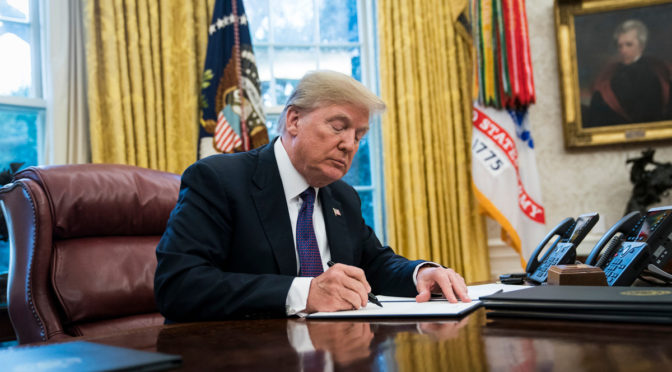 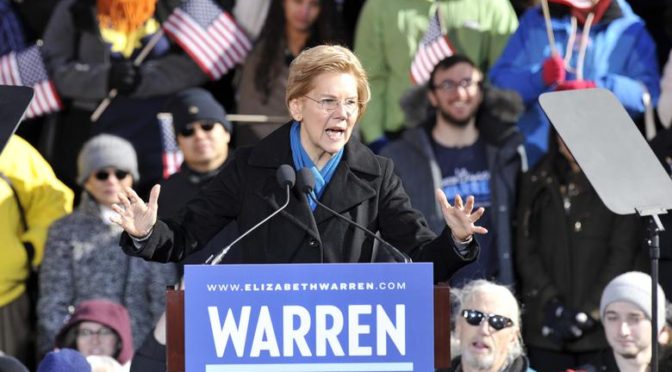 Sen. Elizabeth Warren announcing her candidacy for 2020 presidential race is so patriotically inspiring about America and Americans, surpassing Trump’s SOTU Address. NOT!

She portrays an angry woman inciting her supporters to essentially hate successful people in America, because, they became rich by robbing you, the ordinary working man. Wouldn’t they do better if they kept their money, and not give it to billionaires?