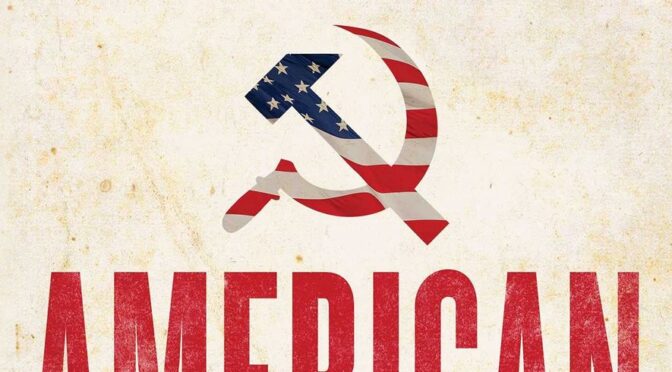 One thought on “Democrats, and The march to marxism”