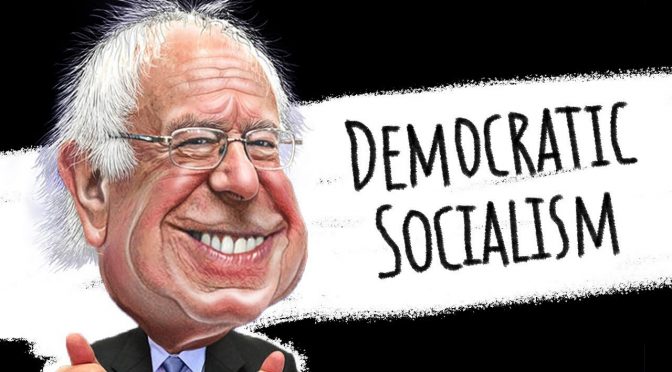 Nothing like Democrats, and whatever Bernie Sanders is, coming out of the closet with their love affair for distributing your wealth. Government supplied everything.

The fact that he says that so many young people embrace Socialism is all on its own, if true, a testament to the failure of the education system our kids are subject to. Or victims of.

The good news is, the ideas that we have been talking about—Medicare for all, making public colleges and universities tuition-free, leaving a healthy planet for our kids and grandkids—are now mainstream ideas supported by the vast majority of the American people. pic.twitter.com/xUrgFyd63r 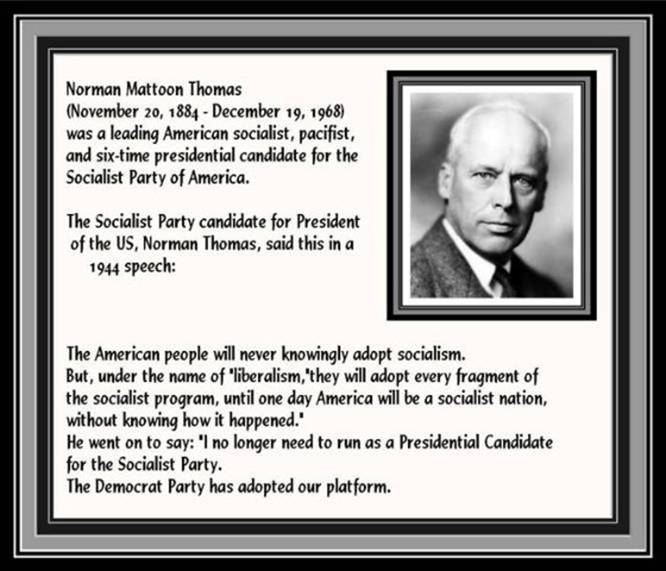