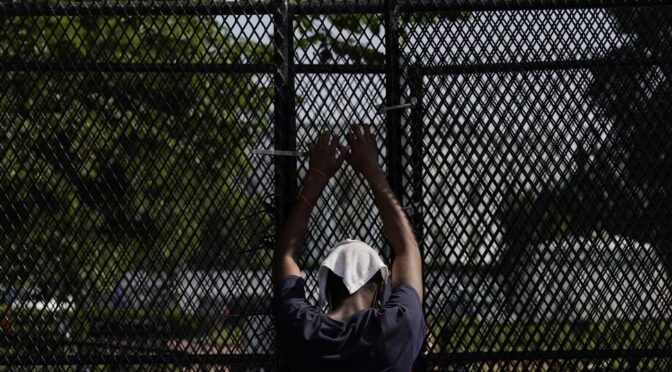 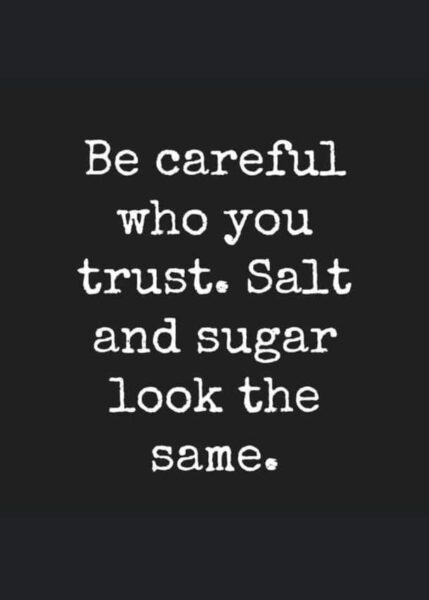 That’s twice the American people made a terrible mistake. A mistake in trusting what they say, and putting faith in them doing the right thing when they won’t say.
If candidate Joe Biden campaigned on “I’ll kill Keystone XL, open the borders, and give millions of ILLEGAL ALIENS citizenship and welfare,” Trump would be in his second consecutive term.
They are a sick, dishonest, and unholy bunch that must be defeated at the ballot box in 2022.
Spread the love