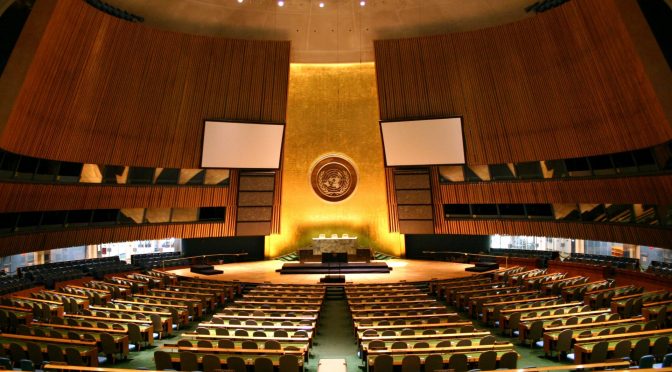 Some “U.S. allies” are wetting their pants over the prospect of fundamental change in foreign policy between the U.S. and the rest of the world. Change like providing for their own defense, if only by an incredibly small percentage. They, and the nine people it took to write this Yahoo piece, mis-interpret what Trump means by “America First.”

It doesn’t mean isolationism, although one can understand the Hitler effect from Europeans. What it means is that countries need to put on their big boy pants and (after 70 years) start assuming responsibility for their own welfare, including their own military. And, the the U.S. is not the teet for the rest of the world to suckle on.

It does not mean we abandon them in a defense sense if they are attacked. It means when some treaty or agreement is made, it will be for the mutual benefit of both parties, instead of just another burden on U.S. taxpayers to stuff a goodie-bag (or for Obama, a guilt bag) for a naive president with no sense of looking out for Americans and America.

President Obama may be a sucker, but Trump and the American people are not.