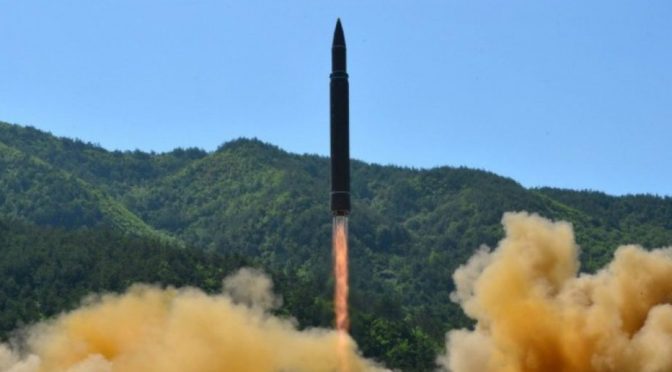 Links: North Korea Has Entered An Exclusive Nuclear Club That Has The World Reeling  |  North Korea threatens to attack Guam
Spread the love