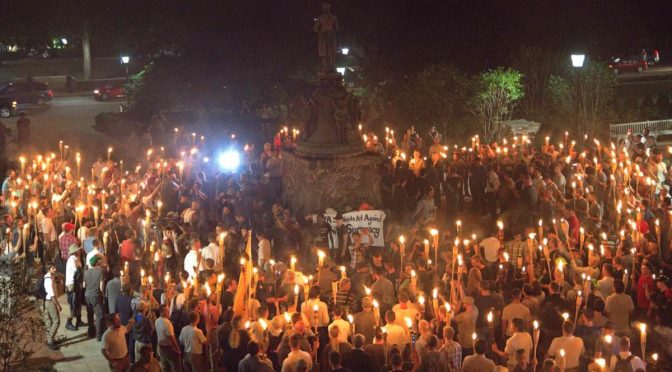 The problem with history is not that it is history. It’s that some people today either deny it, or don’t know it, which manifests itself with all this monument nonsense. You either want history to stay where it belongs, or you want to resurrect it for political (if not revolutionary) gain.

What happened in Charlottesville was in no way representative of the people who live there, Virginians, or Americans in general. Virginia is in “the South,” History is what it is.

To illustrate, below are two tweets from Dinesh D’Souza.

Half the public institutions in W. Va are named after former Klansman Robert Byrd–shouldn’t we get rid of that Democratic racist scoundrel?

Here are some of the “many sides” of fringe groups where violence comes from. Some of which were on display in Charlottesville, VA yesterday.

Now if you want to include where some of the motivation for these groups come from, you can look to where you should least expect it. From the media, and Democrats in Washington. Partners who like to conflate 1st Amendment rights to speech and assembly with anarchy, for which there is no “right.”

This is what defending the 1st Amendment looks like. 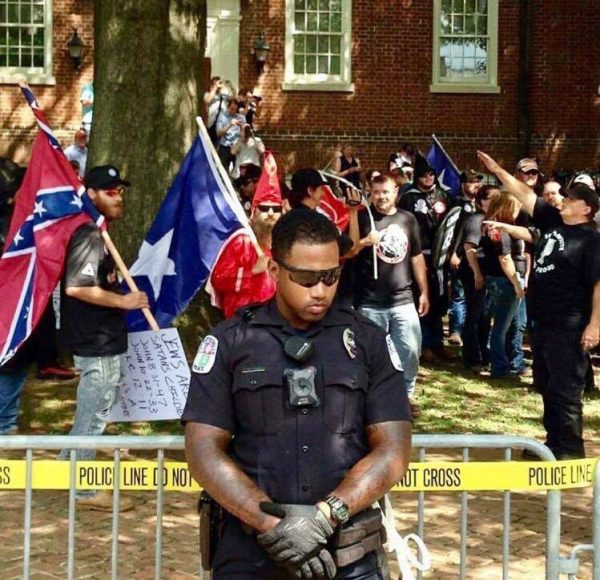