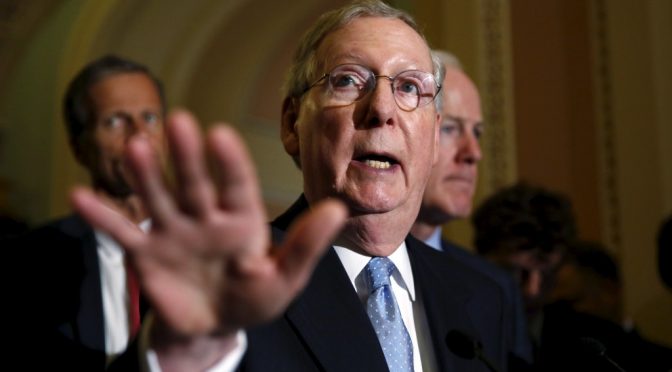 Reacting to President Trump’s disappointment in Congress for their failure to repeal Obamacare already, Sen. McConnell responds with, well, the president is new at this government thing, and he doesn’t understand how fast things work in Washington.

For Sen. McConnell to act all indignant over his failure of leadership to do what he said he would do, “on the first day” of the 115th Congress, eight months after the first day, Sen. Mitch McConnell (RINO-KY) wins the Most Ridiculous Item Of The Day Award.

Rush Limbaugh weighed in on McConnell’s retort to the president. And explains it all in a way that McConnell and the RNC, and Americans can understand. One thing is for sure, McConnell needs to be primaried and gone. 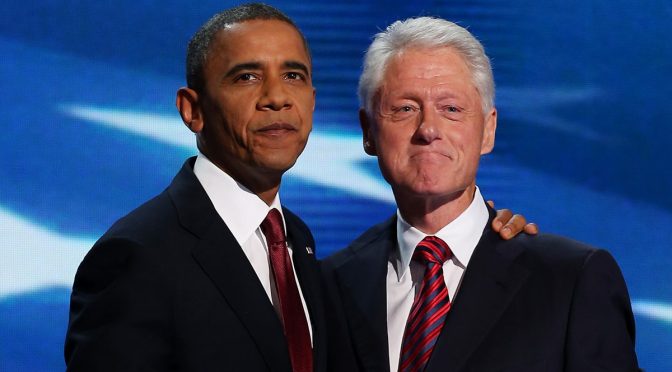