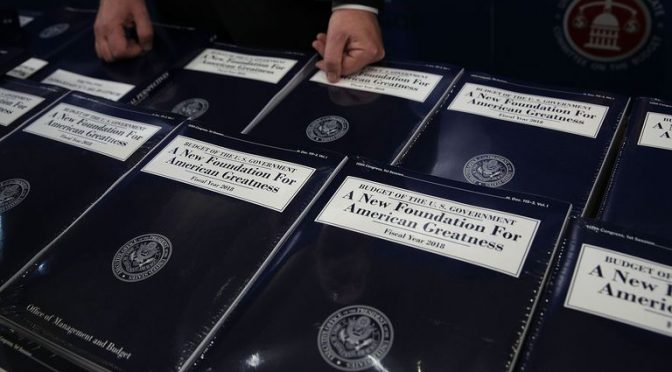 Raise the debt ceiling? HELL NO! Get ready for it because you know it’s coming when the pols get back to Washington.

For all the Obama administration, there never was a budget proposed and passed by congress. There were only CR’s, continuing resolutions. That was Obama’s flying-by-the-seat-of-his-pants style of budgeting.  Funding his agenda without having to show what it was for or how much it would cost. That, and year after year of raising the debt ceiling is how he managed to double the national debt to over 20 trillion dollars during his eight years in office.

Not proposing and passing a budget, waiting until just days before they run out of borrowed money from the last CR, Congress will raise the debt ceiling and pass another CR. This has become routine for last 8 years.

It’s about time for 3 things to happen.

1) No more baseline budgeting with automatic increases in spending every year, regardless of need or justification.

Every budgeted dollar must be justified. “Because we had that much last year” is not a justification for getting it again this year.

2) No more raising or exceeding the “ceiling.”

If you can’t fit in the room, chop your head off. Congress has raised the ceiling already, several times. Tell your representatives to work with it. Make the hard choices you were sent to Washington to make.

3) Put up a budget either piecemeal, or in its entirety.

OK 4) When the Democrats squeal, which they will, make it known that they are the ones “shutting down” the government. (Which never really gets shut down. I wish.)

The only way to make America great again is to make the government fit within the Constitution, again.