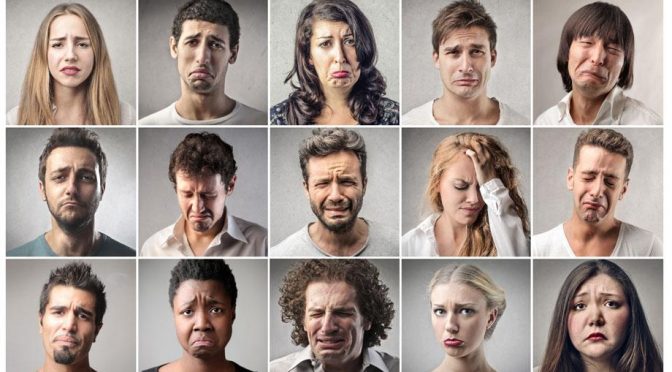 Liberalism is a mental disorder.

Never mind the 1st Amendment issue. This is PC gone wild. It’s also proof that liberalism is a mental disorder.

Students at California State University–Los Angeles have set up a “healing” space to deal with pain they were caused by having Ben Shapiro speak on campus — even though that speech was three months ago and most of them didn’t even go.

While the online auction to sell the gun used to kill Trayvon Martin was beset with trolls trying to circumvent the process, George Zimmerman got over six figures for it.

“The firearm for sale is the firearm that was used to defend my life and end the brutal attack from Trayvon Martin,” he wrote in the item description.

Looking at others your own age

Have you ever been guilty of looking at others your own age and thinking, surely I can’t look that old?? Well . . . You’ll love this one.

My name is Alice, and I was sitting in the waiting room for my first appointment with a new dentist. I noticed his DDS Diploma on the wall, which bore his full name. Suddenly, I remembered a tall, handsome, dark-haired boy with the same name had been in my high school class some 30-odd years ago. Could he be the same guy that I had a secret crush on, way back then?

Upon seeing him, however, I quickly discarded any such thought. This balding, gray-haired man with the deeply lined face was way too old to have been my classmate.

After he examined my teeth, I asked him if he had attended Morgan Park High School. “Yes. Yes, I did. I’m a mustang.” He gleamed with pride. “When did you graduate?” I asked.

You were in my class!” I exclaimed. He looked at me closely. Then, that ugly, old, bald, wrinkled faced, fat-assed, gray-haired, decrepit son-of-a-bitch asked ”What did you teach????”