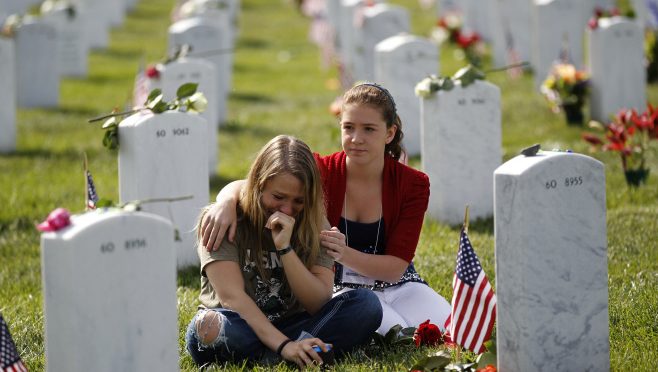 Memorial Day, Monday May 30, is he one day the country officially pays respects and gives thanks to all those who served and died for our country. It’s not meant to be just a day off for a picnic.

This fact goes unnoticed by the SEIU inspired rioters and other anarchists and democrat miscreants following Donald J. Trump around the campaign trail.

They don’t appreciate what they have and how lucky they are to have been born in America. (for the ones who were)

They are the selfish ones who think they can burn the flag and stomp on it. They don’t know and don’t seem to care that Americans fought to keep the right to free speech and to protest.  They fought, knowing that they might come home laying under it. They did not make that sacrifice so those bastards could stomp on it.

Federal law stipulates many aspects of flag etiquette. The section of law dealing with American Flag etiquette is generally referred to as the Flag Code. Some general guidelines from the Flag Code answer many of the most common questions:

The flag should be lighted at all times, either by sunlight or by an appropriate light source.

The flag should be flown in fair weather, unless the flag is designed for inclement weather use.

The flag should never be dipped to any person or thing. It is flown upside down only as a distress signal.  More