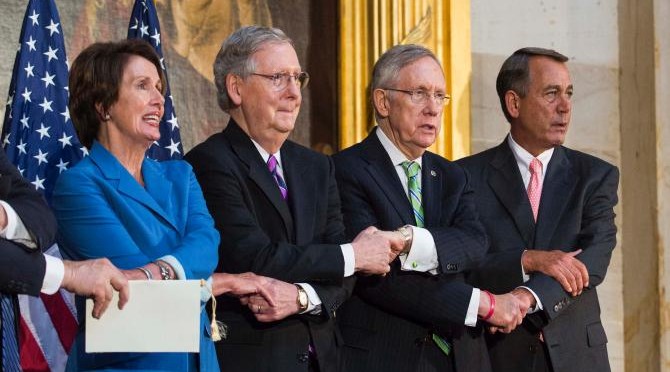 Talk about audacity! The NRSC has nothing on Obama.

From the party leadership that funded Obamacare, funded sanctuary cities, funded illegal immigration, increased national debt by habitually raising the debt limit, surrendered its Constitutional power of the purse to the Executive Branch,  surrendered their oversight power to the Executive Branch, and allow the lawless administration to selectively enforce laws and create laws outside of the Legislative Branch . . .

It was worth the postage to send my survey back in the envelope provided.