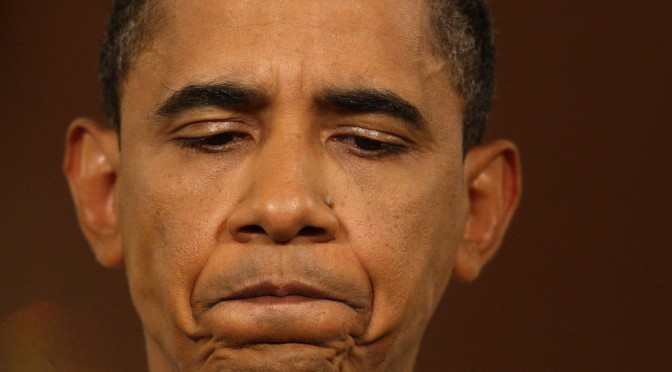 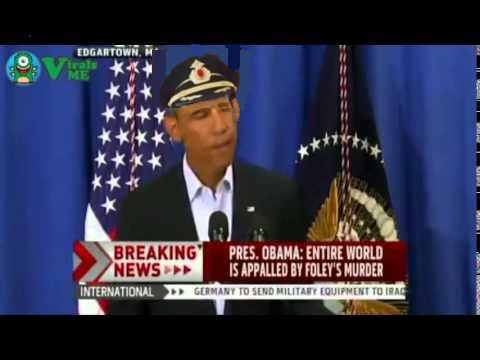 Captain Obvious confessed that “We don’t yet have a complete strategy” for fighting the Islamic State in Iraq.

Link: Still no plan to defeat the Islamic State