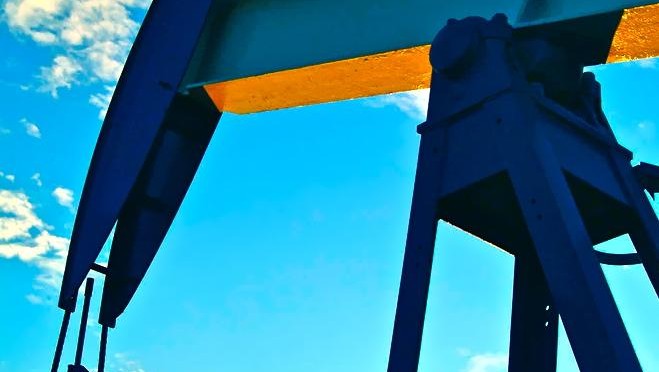 After years of research, the EPA says there’s no problem with water related to fracking. How’s the anti-fossil fuel lobby going to handle this? Should be interesting.