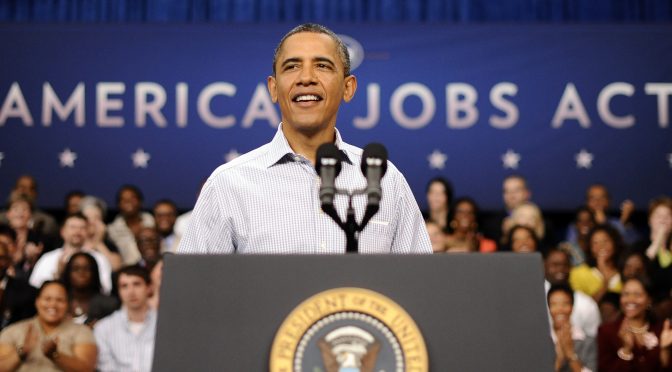 The Bureau of Labor Statistics of the Department of Labor, Sec Reich’s old job, has released their data for the month of November 2016, along with some other data.

The big “news” out of it is the fake news about the record low unemployment rate.  Down to what it was when Bush left office at 4.6%. That, and 178,000 (non-farm) jobs were created in November.

The reason the unemployment rate dropped is not because more people found jobs. It is because 591,000 people, unemployed for so long, were not counted. They are considered (by the Labor Department) not part of the labor force. As if they died or something, so they are not factored in determining the unemployment rate. They’re still alive though, and when  you count them, the unemployment rate (the U-6) is 9.3%, not the 4.6% that the president and his media tout.

“The number of long-term unemployed (those jobless for 27 weeks or more) was little changed at 1.9 million and accounted for 24.8 percent of the unemployed.” Let that sink in. Does this look like economic recovery to you?

The deception gets even more robust when the administration discusses job creation. When the narcissist-in-chief brags on his record sounding something like this; under my administration, we’ve had 78 months of consecutive job growth, or some such, he is not telling you the whole story.

It is hard to reconcile record job growth when there are 94 million Americans not working. And have been for years.

Here’s how it works for him. Imagine jobs in an economy being an interstate highway and Obama is at the on-ramp counting jobs being created. No one is counting the jobs being lost in the very same economy. That would be the off-ramp. He is also not telling you that people who have a job, and get a second or third job to support their family, that those extra jobs that one person has are counted as a new job created. On that subject, there are 511,000 more multiple job holders for Nov 2016 than there was in Nov 2015.

Not mentioned either is the fact that when you factor deaths, retirements, and population growth, a break-even for jobs being “created” per month is 250,000. Anything less than that is a net job loss. Here’s what this looks like for the last two  years. Out of 24 months, only 9 represented job growth. 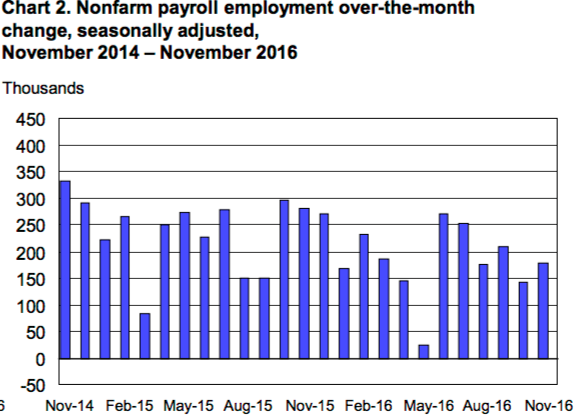 So when you see the administration, or the nightly news people reporting that 178,000 jobs were created last month (in their cheery and upbeat tone), what they’re not saying is that the economy lost 72,000 more jobs last month. Obama’s legacy.