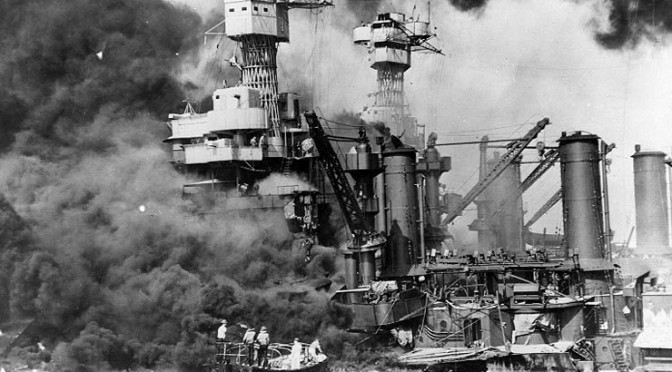 December 7th, 1941, “A Date Which Will Live in Infamy,” or, until we elect a president who really doesn’t care all that much about America, its veterans, or its history.