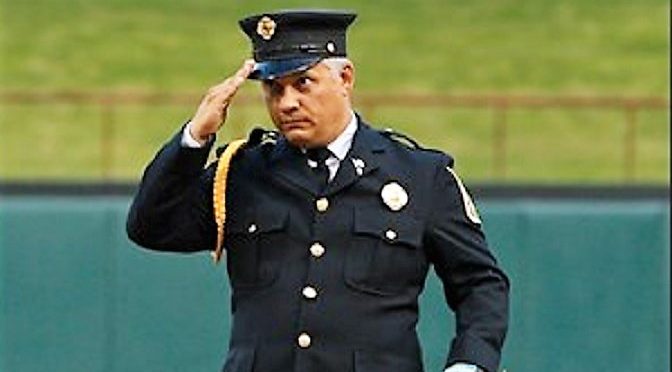 I know. You were expecting to be rewarded for lying about your past. Like Stolen Valor. https://t.co/Vr0P0LmHX0

Link: No record of ‘faithless elector’ Chris Suprun as a 9/11 first responder