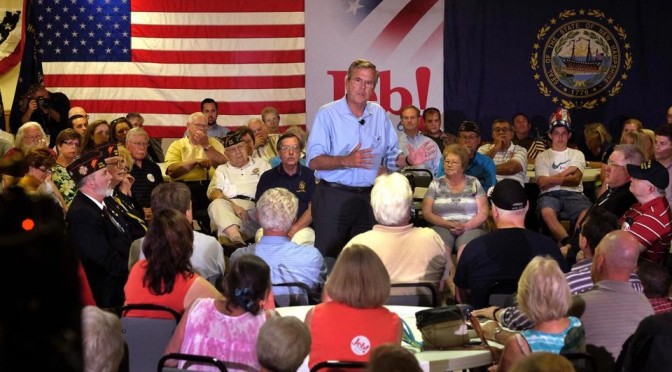 In one of the most ignored (by the media) campaign events so far, this little gem from a Bush campaign stop in New Hampshire.

There’s never been a need for an applause sign in a presidential campaign. Until now. This is pathetic. Watch Jeb ending a key point about defending the country fall so flat that those in attendance must have been asleep.

If you have to tell your supporters “please clap.” The message is that they are more curious about him than they are supporters of him. This should be the time to re-think staying in the race. 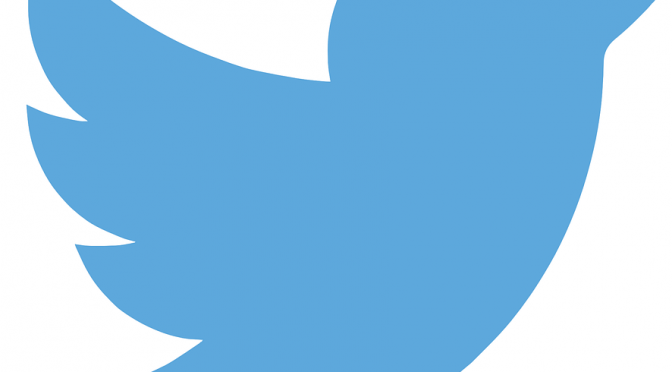 So a Cruz campaign supporter, based on a “breaking story” on CNN that said nothing more than Carson’s itinerary, suggested Carson supporters vote for Cruz, in a tweet, has become the latest in the  soap opera coverage of the 2016 presidential primary.

CNN’s “breaking story” was that Carson was going home, then to Washington, instead of going right to New Hampshire. They said Carson was “taking a break.” This was characterized as “unusual news.” Wolf Blitzer followed with “very unusual news.”

Excuse me, but if you’re going to claim that you lost a position or two in the Iowa caucuses because of a tweet that happened 15 minutes before the voting begins, then you’re not saying very much about the smarts of your supporters. Supporters who would not bother to verify the assumption that Carson ended his campaign, which the tweet never claimed he did.

CNN’s senior political reporter, Chris Moody, merely said this. It didn’t say Carson quit. But the way CNN’s on-air talent put it, video above, it was full of speculation that it was over. Yet, they never said it was over.

Carson won’t go to NH/SC, but instead will head home to Florida for some R&R. He’ll be in DC Thursday for the National Prayer Breakfast.

#iacaucus Skipping NH & SC is the equivalent of suspending. Too bad this information won’t get to all caucus goers. https://t.co/lW5Js50EMA

Carson looks like he is out. Iowans need to know before they vote. Most will go to Cruz, I hope. https://t.co/lW5Js50EMA

Doesn’t say much about Trump either who, because of that tweet, says he wants a do-over.

Gee, can we get on with the issues of why we need to toss the Democrats out of The White House already, and stop this BS soap opera?

Republicans are losing valuable time, and focus, on this. All of which benefits Democrats and the Obama administration. Why? Because no one is talking about what a mess Obama created and how much more of a mess either Democrat candidate has in store for the country. Instead, they are feeding the media soap opera that is covering back and forth tweets about nonsense.