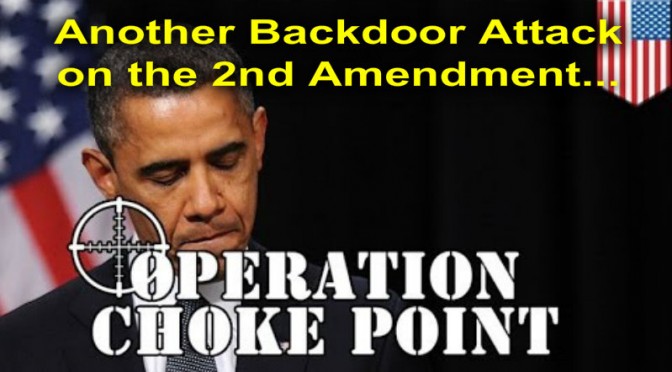 Yesterday, the House voted to keep due process and private enterprise by passing H.R. 766 by 265-199. 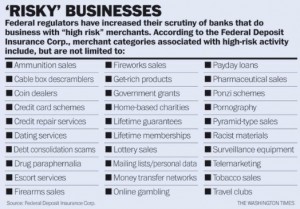 Operation Choke Point was the Obama administration’s way to unlawfully use the back door to stifle businesses, if not end them, that they do not like, based solely on ideological grounds. Due process not required.

The two primary targets of Operation Choke Point have been the short-term lending industry and firearm sellers. The distaste for both are rooted in leftist ideology. Progressives hate private lending, because they believe people cannot make financial decisions for themselves. In addition, there is ample evidence that the federal government wants to replace private lending with financial services provided by the Post Office. As for firearms, well, we know all about progressives and the Second Amendment.

It is also instructive to note that the bill passed pretty much on party lines. Democrats overwhelmingly voted against the bill. Or to put it another way, Democrats voted to keep the use of the federal government as a tool to punish businesses and industries they do not like.

H.R. 766 “prohibits a federal banking agency from formally or informally suggesting, requesting, or ordering a depository institution to terminate either a specific customer account, or group of customer accounts, or otherwise restrict or discourage it from entering into or maintaining a banking relationship with a specific customer or group of customers, unless: (1) the agency has a material reason to do so, and (2) the reason is not based solely on reputation risk.” The bill passed 265-159 and now goes to the Senate. 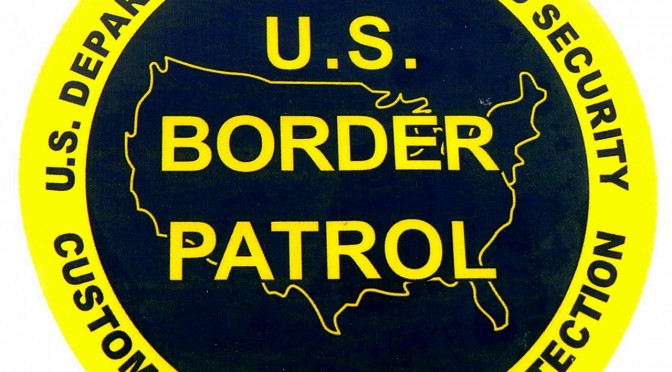 For years, and through multiple administrations, the pols in Washington have been driven to appeal to illegal aliens in this country.  The meme being that if you want to expand your party (this is aimed at the Republican Party), you have to include some kind of amnesty. Bush 43 totally bought it and, he called it Comprehensive Immigration Reform.

Since that time, the only thing we are told about illegals flooding the border is that the immigration system is broken. And we have to have comprehensive immigration reform. Obviously, changing the demographics of the country to turn all those undocumented democrats into a voting block in perpetuity.

Reasonable people, not interested in pandering to illegals, but interested in preserving our sovereignty and security contend that the system is not broken. It’s that the laws on immigration are not being enforced. The president, any president, can’t claim the system is broken if they are not willing to find out by enforcing the law. Oh by the way, like they took an oath to do.

Now, the Obama administration is in full-fledged crisis building on illegal immigration. Sanctuary cities, importing illegals and spreading them all over the country, letting illegals out of jail, not securing our borders, and now this . . .

U.S. Customs and Border Protection agents are being told to release illegal immigrants and no longer order them to appear at deportation hearings, essentially a license to stay in the United States, a key agent testified Thursday.

What’s more, the stand down order includes a requirement that the whereabouts of illegals released are not to be tracked.

“We might as well abolish our immigration laws altogether,” suggested agent Brandon Judd, president of the National Border Patrol Council.

It is indeed, a manufactured crisis. And it is no accident. It’s exactly what the Coward-Piven Strategy is all about. Who advocates doing that? Barack Hussein Obama, that’s who.

Link: Barack and the Coward-Piven Strategy | Border agent: ‘We might as well abolish our immigration laws altogether’