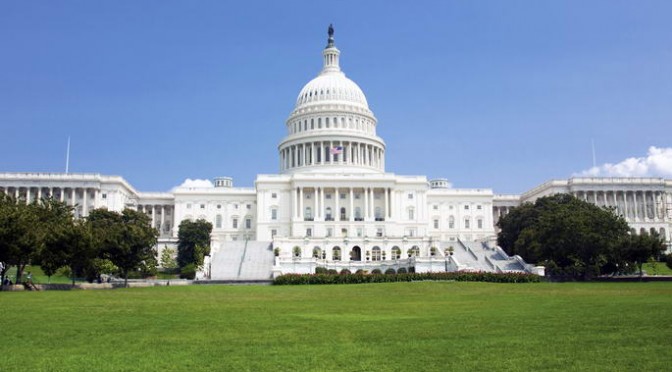 In our tri-state area of Alabama, Florida, and Georgia, there are 1144 (abortion free) clinics that provide comprehensive women’s healthcare to  low-income, medically under-served populations.  By comparison, there are 29 Planned Parenthood clinics in the same tri-state area.

The next time you hear a politician scoff at the idea of stopping  federal dollars (500,000,000 of them) from going to 700 Planned Parenthood sites, the nation’s largest abortion provider (327,653 in 2013), remind him or her that there are 13,540 other federally qualified health centers (FQHCs) and rural health clinics (RHCs) nationwide that do everything Planned Parenthood does, and more, but do not perform abortions and sell the remains. Something taxpayers should not be forced to support. 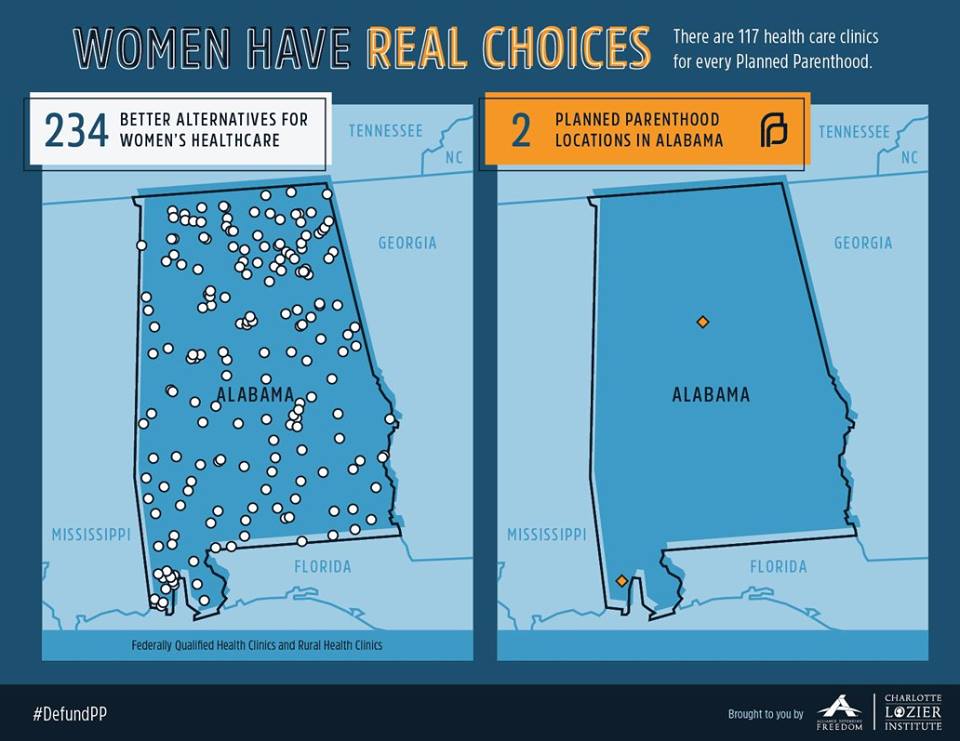 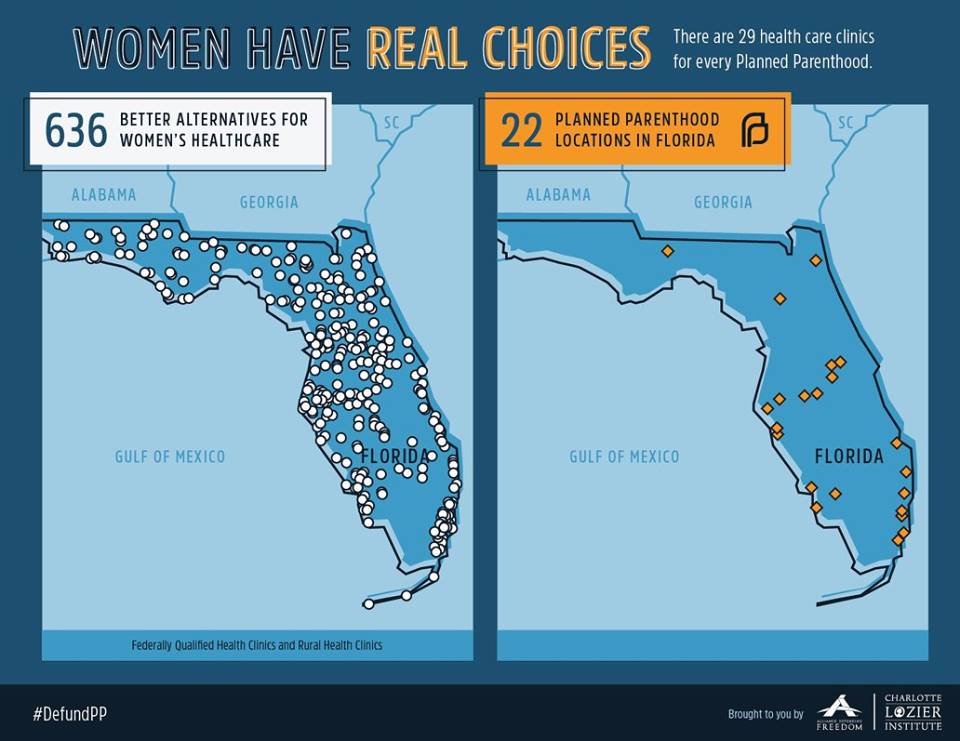 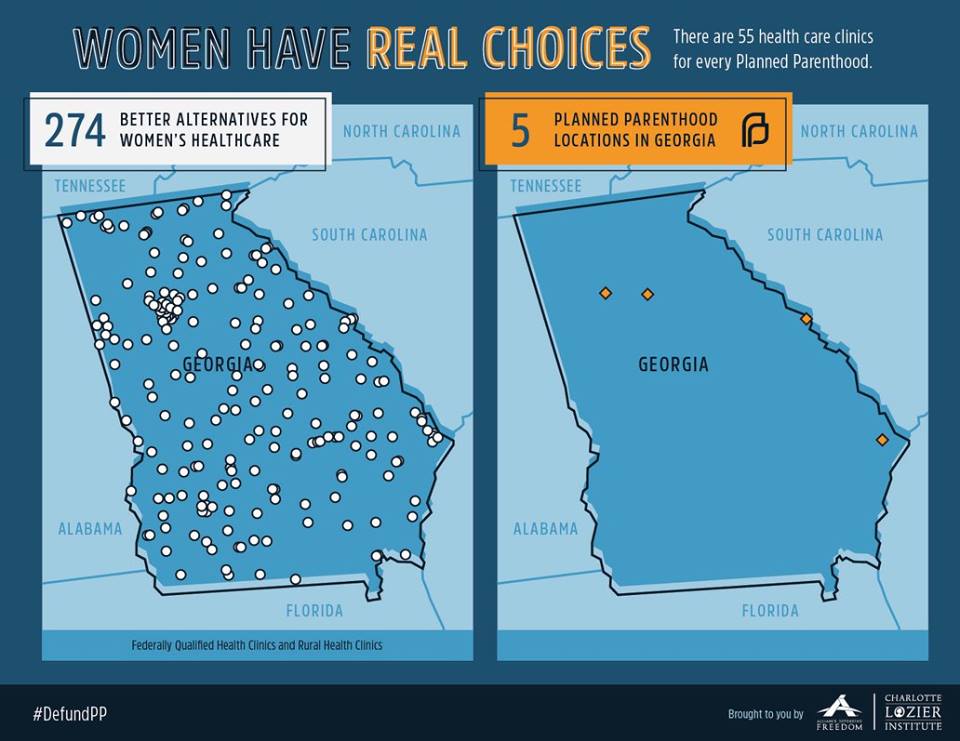