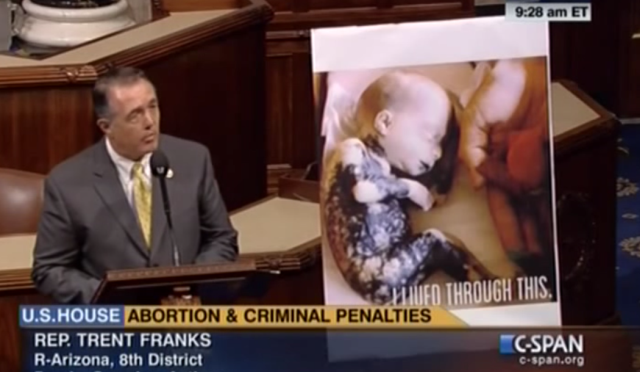 In short, it does two things. It protects life. And it grants the newborn all the rights and protections under the law that any other newborn has under the law.

The fact that nearly every democrat in the House voted against life, is evidence how much abortion is the Holy Sacrament of the Democrat Party. They voted in lock-step with President Obama and the First Lady who believe infanticide is just fine. A woman’s right.

Don’t you wonder what the Pope, who is in Washington, would have to say about this bill, and what the vote says about the moral standards of his host?