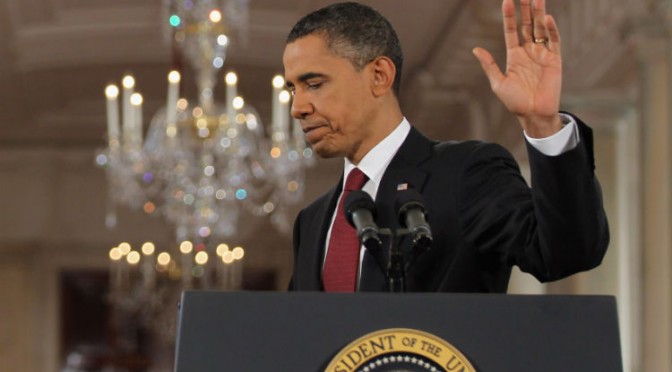 Minorities, and all American citizens, believe this:

Your job, and family, is not as important to President Obama as illegals being able to vote. And it’s not just an affront to Black Americans, it’s an affront to ALL Americans.

Obama pledges allegiance to his ideology in a way that all dictators do. His allegiance is not to this country or you, a citizen.

Who do you think benefits most by granting millions of illegal aliens work permits, adding 6 to 12 million more people in the country to compete for the same jobs you are? You, or the Democrat Party you’ve enabled to do this, to you?

Think those numbers are bad? Check this out, from the Bureau of Labor Statistics’ FAQ, which is in the link below.

But wait, it gets worse. All the bad numbers and statistics above, by the government’s own admission, include illegal aliens. If you are one of the unemployed, the exact number of them doesn’t matter very much does it?

Not only does this administration condone illegals coming here and working, taking jobs from American citizens, it now is in court fighting both Kansas and Arizona to keep them from identifying non-citizens on voter registration forms. The Obama administration is just fine with Mexican and other illegals nullifying your vote and the votes of all American citizens.

If you weren’t aware that Obama’s ideology is his primary motivation behind his need to “fundamentally change America,” it should be crystal clear now. He has set the stage, laid the foundation. He’ll be gone by 2016, but his agenda, the Democrat Party’s agenda, will lead us down the same path, if America would be reckless enough to put a Democrat in The White House for a third consecutive term.