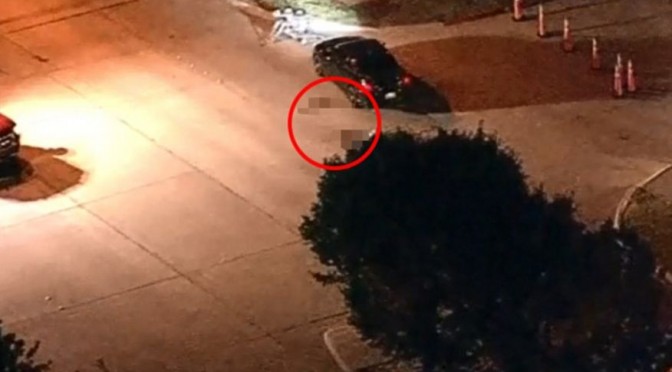 It’s time to re-assess the false narrative about a war on Islam. It’s a war by Islam. And it is aimed at anyone, any country, that does not bow to Sharia law. And the sooner the Commander-in-Denial starts behaving like a Commander-in-Chief, the better.

From the “Mohammed Art Exhibit and Contest,” the event was sponsored by Pamela Geller of the American Freedom Defense Initiative and featured keynote speaker Geert Wilders, a Dutch politician and free speech advocate.

The venue for the event was no accident.

The AFDI event was proceeded by another gathering in the same venue — the Curtis Culwell Center — in January. That event? It was a Muslim Brotherhood event titled the “Stand with the Prophet” rally. It was held there, one week after radical Islamists killed 17 employees at the French newspaper Charlie Hebdo for its satirical cartoons about the prophet Mohammed.

This is the contest-winning cartoon. 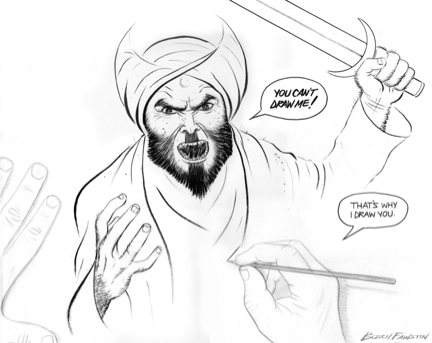 This is all it takes to make the Islamic goons act out in violence. Right out of the sixth century.

Only question remaining is where will President Obama stand? With the winners, or the losers? Unfortunately, it’s a rhetorical question.

(A video link of the event is below. The program was interrupted by police at one hour twenty-nine minutes.)