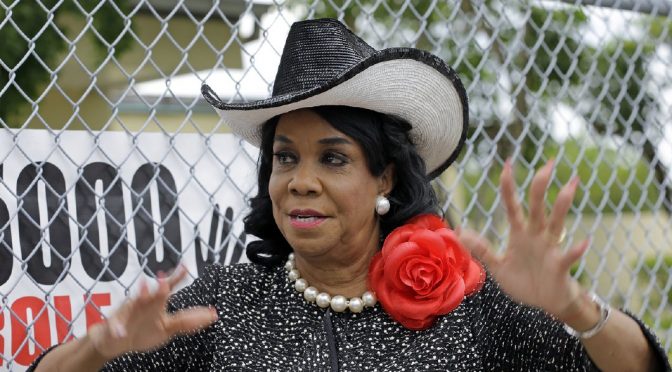 One thought on “New Hands Up, Don’t Shoot”