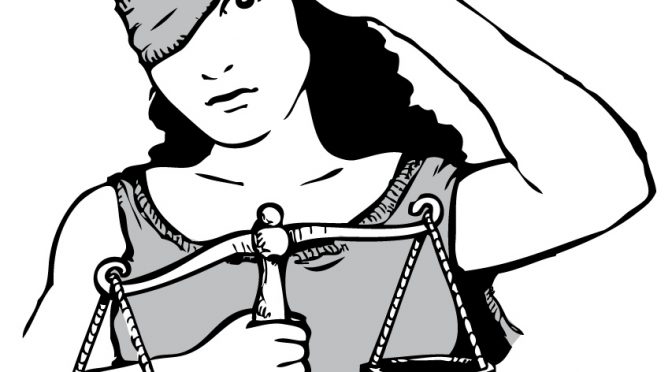 Another rogue judge ruling, not on the law, not on the constitution, but on his (and Obama’s) personal feelings and agenda.

A few days before the travel ban v2.0, President Obama met with the judge, a former Harvard Law School classmate, while vacationing in Hawaii. Then miraculously, 2 hours after the temporary travel ban was issued, this judge comes up with a 34 page law-less opinion issuing a stay.

Echoes of the politicized DOJ are clear in the court system too. Time to get the impeachment train running. When we lose the rule of law, we lose the country.