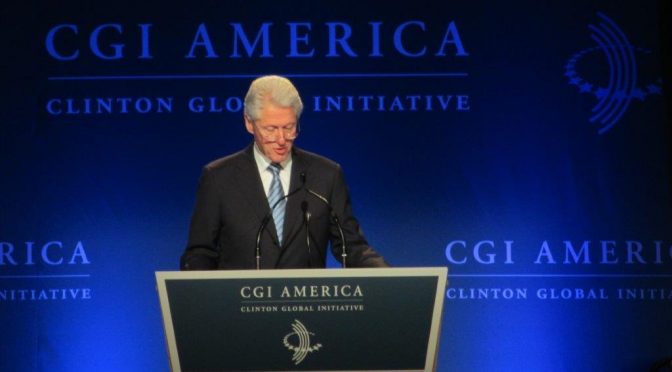 Gee. Since Hillary’s loss, foreign governments and big donors are no longer interested in charity. Imagine that!

Apparently, it was all about buying access. Well, aside from enriching the Clintons.