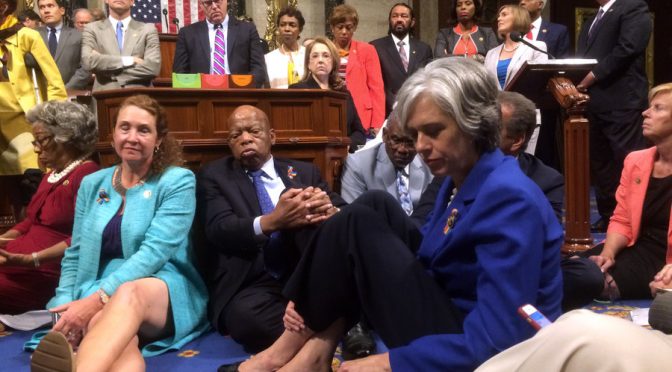 If you think the last few years have been bad, and the recent election might have caused a bit of political self-reflection, you’d be wrong.

The plan is perpetual denial, as if elections don’t have consequences when they lose.  Apparently, it’s only when they win.

Despite the fact that Trump has already entertained the wackos on the Left for their input since the presidential election, DNC Chair Donna Brazile starts the false claim that they are excluded.

Translation: Because we lost, you have to give us what we want anyway. That’s what they call “reaching out.” Seems to me that since they lost, they’re the ones who need to do the reaching. Maybe even getting acquainted with the American people again and the things that they want?