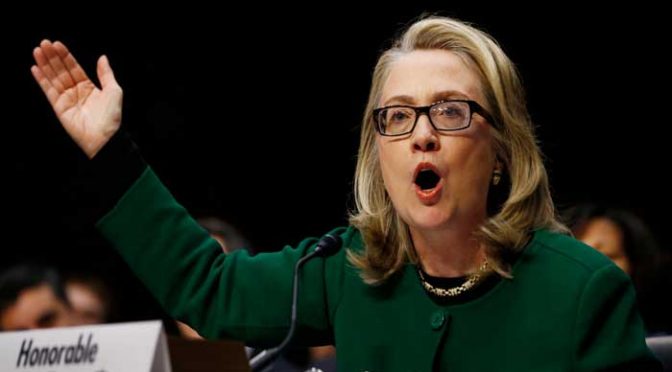 What’s not in the news today, but should be? What we are witnessing here is a Democrat/Media attack on Trump like they did to Mitt Romney four years ago. Harry Reid alleged that Romney didn’t pay is taxes (when he did), and his dog on vacation fiasco.  That was front page, above the fold for weeks. Nothing illegal, like Trump, but an attempt to take down the candidate and dispirit his supporters from voting. In the latter, it’s not just to attack Trump, this includes half of America along with him. The “irredeemable deplorables.”

Let’s begin with the illegal publication of Donald Trump’s tax return. No one is accusing Trump of anything illegal. Trump followed the tax law by writing off a business loss.

Trump had a business loss in his Atlantic City casinos in 1995. That’s when the casino industry in Atlantic City started taking a dive. From which it has never fully recovered. Consequently, his corporation lost $916 million. Hillary Clinton uses that to denigrate Trump’s business acumen. She hasn’t a clue. Trump is among a small league of  business leaders who can take a $916 million loss as a bump in the road.

Current tax law allows you to carryover a large loss over however many years the size of the loss dictates. Trump lost $916 million of his own money. Only so much per year is allowed to be written off. In this case, it took 18 years.

So what has Hillary Clinton lost?

If a carryover write-off would be available for that, Hillary Clinton wouldn’t have to pay taxes for five generations.

Bottom line, know what you’re seeing and don’t let it work on you. Staying home this election is not an option.