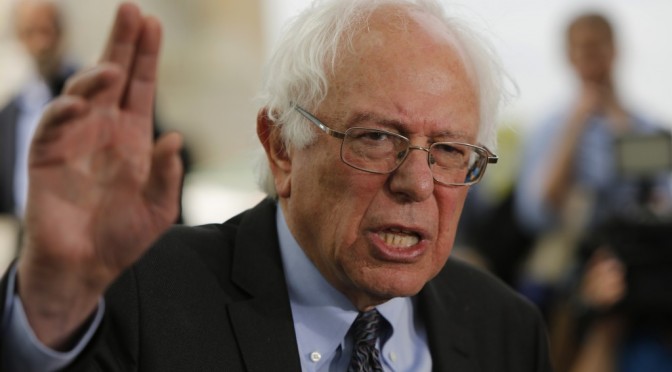 Got a kick out of hearing Bernie Sanders at the Town Hall last night, attacking Hillary Clinton on Obamacare. Bernie wants the endgame of what Obamacare was meant to be, Medicare for all.

Just add this to the list of broken promises, aka snake oil, that President Obama had told you about. So what has changed in the last four years?  The federal government has usurped 20 percent of the private sector economy, controls the health care and health insurance industry, and due to that, now controls you.