There are a couple of things going on in Washington. I mean besides class warfare and wealth envy from Democrats and the Progressive talkers out there.

From now on, instead of increasing taxes, the term to use (in Obamaspeak) is increasing revenue. After all, who doesn’t want more revenue? Fact is, they just can’t sell their plan if they have to be honest about what they want to do, which is raise taxes, on millionaires and billionaires. Translation, mostly small business owners.

Next is the debt ceiling debate and the way President Obama is lying about it and its effects on social security checks in a few weeks.

The deception that Obama counts on is that the dumb masses will equate, like he suggests, that if he doesn’t get the debt ceiling increased, and if he doesn’t get to raise taxes, then Social Security, Medicare, and Military checks might not be paid. And as Ed Shultz and Mike Papantonio and their callers suggest, the Republicans want old people to just get sick and die, and will leave soldiers oversease stuck there with no ammo, food, or a way home.

One of the Liberal callers to the Ed & Pap show actually told Ed Shultz that the two, debt limit and SS payments were not related. Shultz passed that on as a big oh hum. Without comment. How could he comment? After all, it was only yesterday that President Obama told America that those checks might not be cut if he doesn’t get to raise taxes and increase the national debt. The fear the President spews has no limit. It’s amazing to me how Ed Shultz missed such a contradiction.

As you might suspect, there is no connection with all of those obligations and the debt ceiling. Not now, and not next month either. Those obligations are already made and are separate from the over $14 Trillion in national debt. Truth is, the country is currently pulling in enough tax revenue to cover current recipients for now and at lease another decade. Truth is, it is the out-of-control government expansion, government spending, and government policies like Obamacare that is causing the FUD factor to prevail in all business decisions and a double dip recession to . . . flourish. 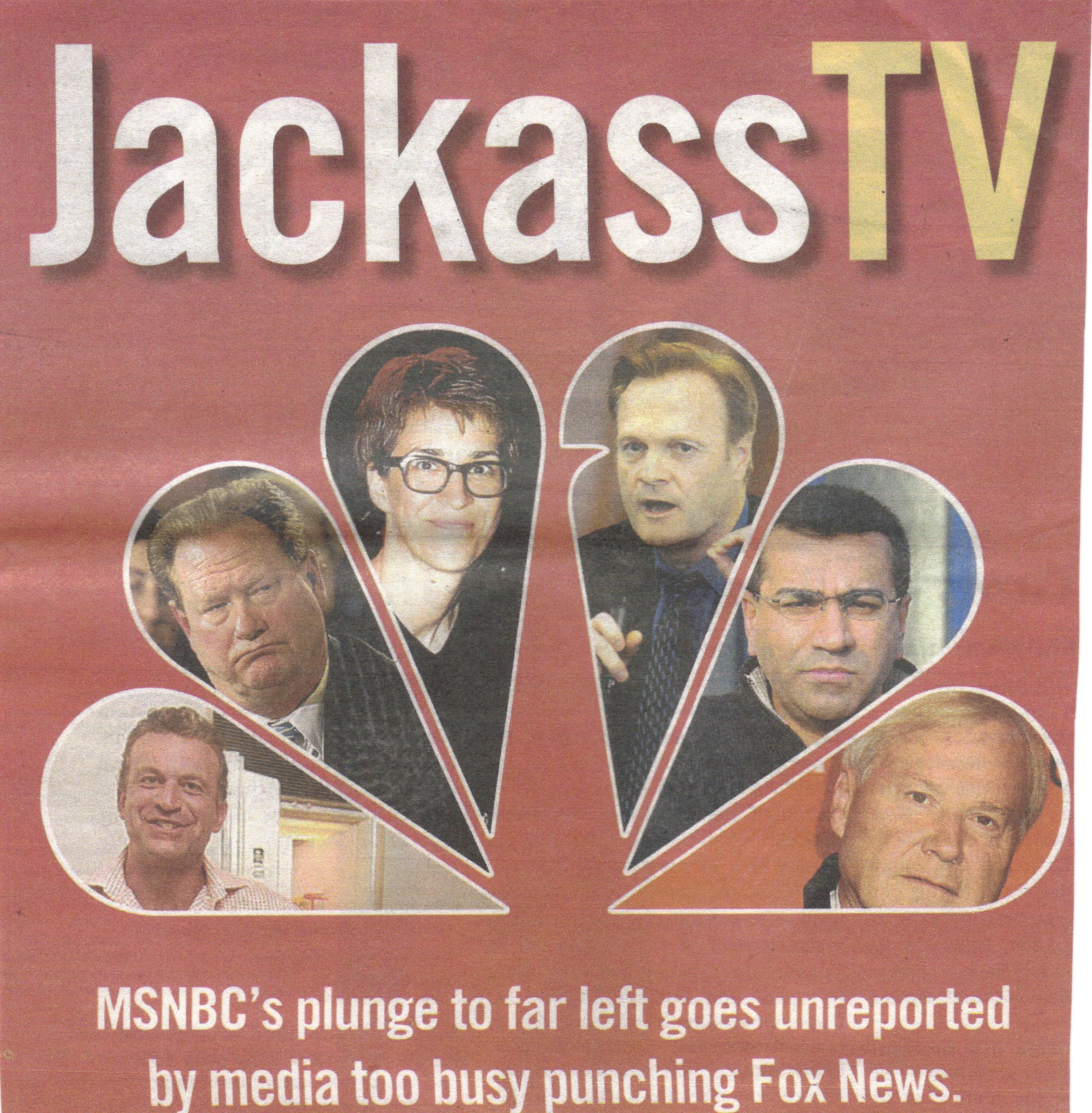 That’s not news. That’s just the way it is. Only now there are emails that substantiate what everyone to the right or Arlen Specter always knew.

—”According to one October 22, 2009, email exchange between Dag Vega, Director of Broadcast Media on the White House staff, to Jenni LeCompte, then-Assistant Secretary for Public Affairs in the Treasury Department, Vega informs LeCompte that ‘…we’d prefer if you skip Fox please.'”

Of course you don’t want to explain yourself to the FOX viewers or get questions that you’d rather not have to answer. This administration is as transparent as they want to be. In a way, their political survival depends on the dumb masses.