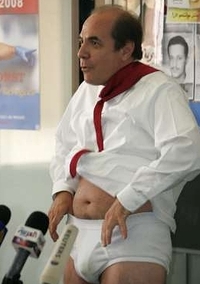 One thought on “Why Civilian Trials For Terrorists?”