The 2009 election season has ended, but not without some lessons learned, especially as relates to those elusive and much sought after ‘independent’ voters.

We know at least two facts about them. Since they were instrumental in electing Barack Obama in 2008, they are not racists. And since they elected Republican governors in Virginia and New Jersey in 2009, they’re not socialists either. 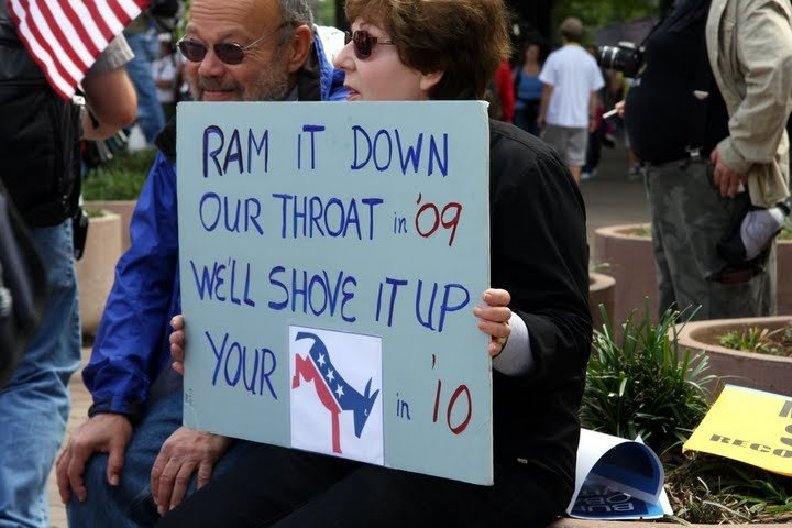 We also learned something about the state of the Republican Party.

What played out in New York’s 23rd congressional district was also instructive of the power of conservatism in the electorate. An unknown conservative just two months ago, came within a few percentage points of winning. And when you factor in the fact that the incumbent RINO had the support of the RNC, up until she quit and supported the Democrat(ic) candidate, he didn’t do too bad. His financial and political support came not from the RNC, but from other conservative Republicans outside the district and state.

related links: The Love Affair is Over | Conservatism Prevails

and cartoon: Hard Pill To Swallow