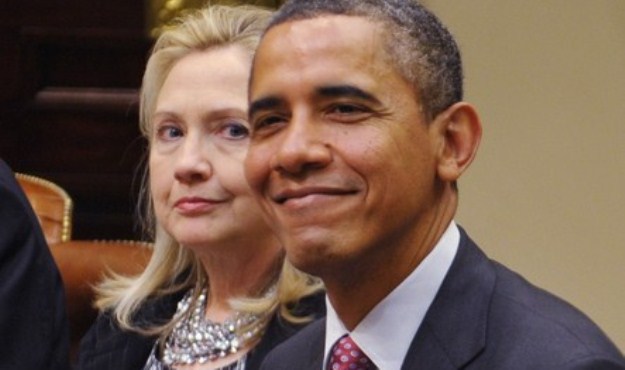 What has morphed from the Trump Dossier, to the Steele Dossier, is now known as the Clinton Dossier. The dossier that the FBI used to get a FISA warrant to spy on Carter Page of the Trump Campaign. Contracted and paid for by the opposing campaign.

That all happened. The result of which screams a huge violation of the 4th Amendment of the Constitution. Something everyone should be worried about, regardless of your politics.

One of two things happened. The FBI lied to the FISA Judge to get the warrant approved. Or they didn’t lie, and the Judge approved it anyway. Which one works for you?