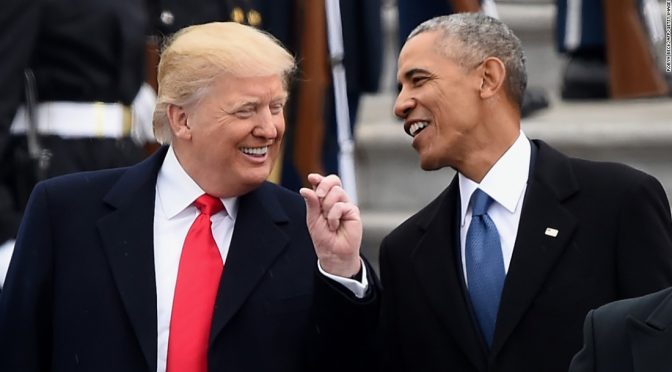 The more President Trump accomplishes for the country, the more irrational his detractors, the media, and the Washington

The garbage thrown at Trump started before his inauguration. From Russian collusion alleged in a phony document that was used as intelligence, used to spy on his campaign and his administration. To obstruction of justice over same. To now, he’s crazy and should be removed from office.

Iran: One president breaks laws to get billions of dollars flown illegally, pallets of cash into the hands of the people who run the largest state sponsor of terrorism in the world, Iran, and they export it. And th 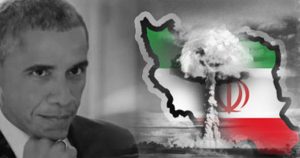 is president does everything he can to get them hundreds of millions of dollars in cash. This same country to whom we gave this cash is committed to creating a nuclear arsenal delivered by ICBMs, all of which are known to be under development because this president enabled them to move forward on their research.

Health Care: One president went out there and literally seized one-sixth of the U.S. economy and lied to the American people in doing it. 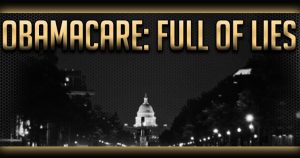 He promised the American people if we would just entrust our health care to him, somebody who doesn’t know anything about it beyond being a theoretician in the academic lounge. Somebody who’s never run a hospital, who’s never talked to anybody who’s run a hospital, who’s never had the slightest interest in running a hospital took over one-sixth of the U.S. economy along with the rest of his party, lied to the American people to do it, claiming that if you like your doctor, you can keep your doctor, and if you like your insurance plan, you can keep that.

The other president is doing everything he can to unwind that and deregulate as much of the Obama health care takeover as he can. Who’s the smart one, who’s the dumb one?

ISIS: A brutally inhumane, militaristic gang which one president said, “We’re doing everything we can. There’s not much we can do. Get used to it. They’re here.” Destabilizing the Middle East, destabilizing a victory in Iraq, leading to terror attacks around the world. 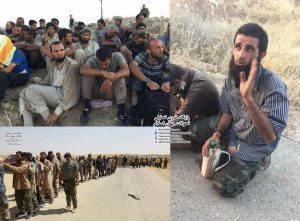 The other president has systematically wiped out this organization in under a year. Surrendering in Iraq. Who is the smart one and who’s the stupid one? Who’s the dangerous one and with whom are we in safer hands?

candidate of his party, knowingly allows it to be used as legitimate intelligence, when it’s lies and made-up BS, allows his Justice Department to get a FISA warrant to surveil and spy on the presidential candidate of the opposite party. The other president, in the midst of an entire effort by all of Washington to destroy him with this phony dossier, exposes this.

The Economy: One president micromanages the economy into the ground and tells the American people that our better days are 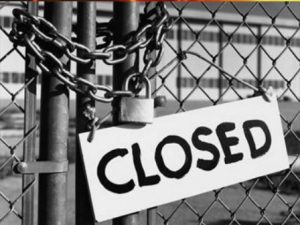 behind us. And, “you didn’t build that.” Government did. He says the great days of America’s past were not really legitimate. They were built on phony policies, trickle-down economics from the Reagan administration. The United States is not exceptional or deserving of superpower status. We now must manage the decline. And I, Barack Hussein Obama, am the smartest guy in the world to manage the decline of the United States and its economy.

His replacement liberates the economy, to the point in under a year it is growing at twice the rate it ever grew under Barack Obama. The reason is 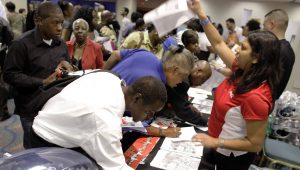 not just his taking the regulation shackles off of business and industries, introducing tax laws that allow us to compete in the world economy, but on curbing illegal immigration. And the beneficiaries of that where jobs are concerned are the poor, of all races. The less illegals taking American jobs means jobs available for our own citizens. Which is clear by the fact that unemployment for Blacks and Hispanics are at all time lows. And yet we’re told Obama is brilliant, he’s so smart, we can’t even stay in the same room with him. Donald Trump is silly. He’s insane. He’s obsessed. His unfit. We need psychiatrists examining him. We need the 25th Amendment.

Who’s the nutcase, who’s the dangerous one, and who is, in under a 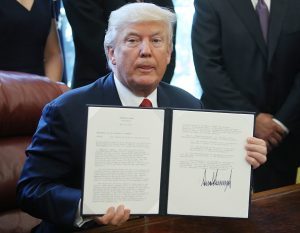 year, unraveling all of the mistakes borne of the either poor ideology or just blatant stupidity of the previous administration?  Or both?

One thought on “Tale Of Two Presidents”