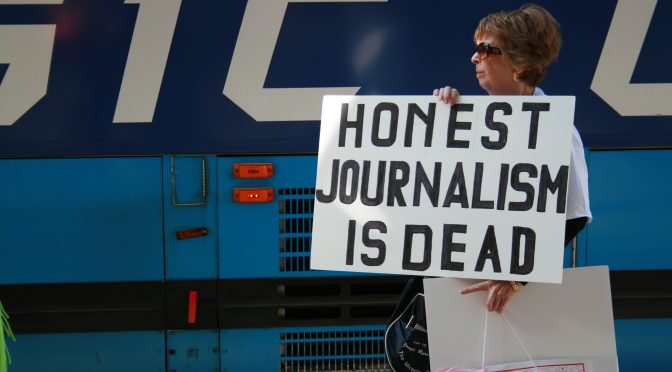 Remember when the media was all aflutter about Republican  obstructionists, creating gridlock in Washington, when Barack Obama was president? Have you heard the media raise the specter of that now? It’s a rhetorical question.

They can’t hide their bias any longer. They’re a joke, just like the anarchists in the streets.