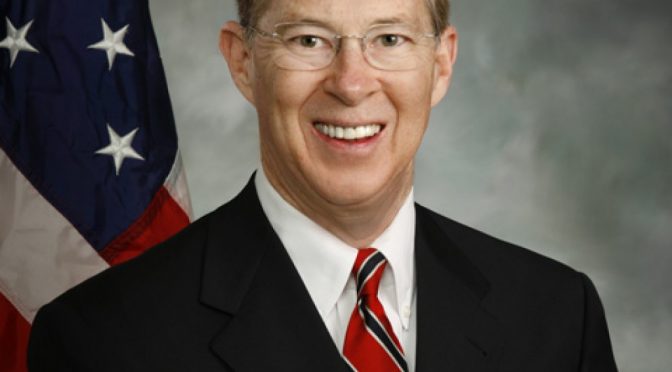 President Trump, not one to accept insubordination by someone refusing to do their job for obvious political reasons, fired Sally Q. Yates, the acting Attorney General appointed by President Obama.

Dana J. Boente, who was appointed by President Trump this evening to serve as acting Attorney General, tonight issued the following guidance to the men and women of the department:

On January 30, 2017, Acting Attorney General Sally Q. Yates issued a memorandum barring Department of Justice Attorney’s from presenting arguments in defense of the President’s January 27, 2017, Executive Order entitled “Protecting the Nation from Foreign Terrorist Entry Into the United States.” At approximately 9:00 p.m., I was asked by the President to serve in the capacity of Acting Attorney General. After having dedicated the last thirty-three years of my life to this Department, I am humbled and incredibly honored to serve as Acting Attorney General. Based upon the Office of Legal Counsel’s analysis, which found the Executive Order both lawful on its face and properly drafted, I hereby rescind former Acting Attorney General Sally Q. Yates January 30, 2017, guidance and direct the men and women of the Department of Justice to do our sworn duty and to defend the lawful orders of our President.