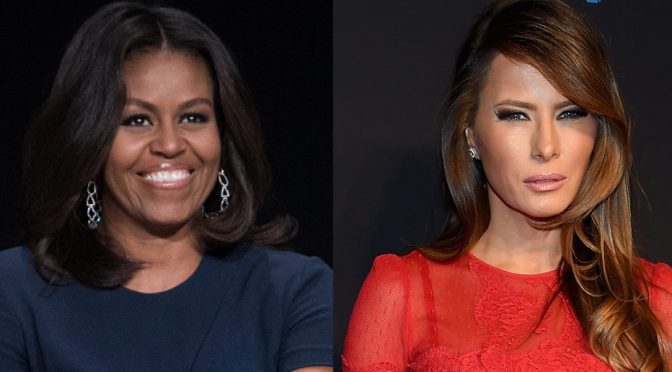 That portions of the speech was plagiarized is not as significant to me as what was said. It is the definition of the American Dream. Anyone have a copyright on that? Come to think of it, from that perspective, everyone owns that copyright.

My point here is, Melania has lived it. The significant difference between Michelle Obama and Melania Trump is, one didn’t believe what she was saying, said it for political purposes to appeal to middle America, and the other actually believed what she said.

Hillary’s polling numbers improve when she’s not speaking in public, not in the news. Where the media is concerned, any distraction that takes the focus off of Hillary Clinton is a worthy cause. Call it a campaign contribution.