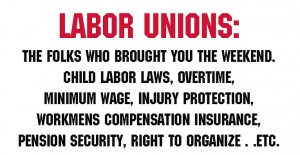 membership, they did such a good job that they have lost their only reason to recruit.  Now they are left with ancient history, the mid twentieth century, to fall back on. And for the most part, no longer have a reason to exist.