The human aspect of the bus drivers going on strike is inescapable. Their riders are their customers. They are people who don’t have personal transportation and that includes the working poor. They also include physically handicapped folk like Mr. Freeman. Regardless, these are folks that need to get to their jobs so they can put food on the table and pay their bills, get to the store or the doctor.

Being responsible for creating a hardship on those with no alternative transportation is unconscionable. But is also standard fare for organized labor negotiating tactics. A lesson about labor unions and liberals in general is that they are liberals first, they are union first, and you are not on their list.

I bet these riders vote. And I also bet that they will remember who it was that caused them to miss work. It was a government labor union member who has a full-time job making from $12-16 an hour.

The employees have gone over 1,000 days without a raise, and working conditions are the worst I’ve seen in 16 years.

No raise in a couple of years huh? How does it feel (government labor union member) to be more like your neighbors? The ones that still have a job. Surprise! It happens in the private sector too! That’s life in the big city. The article brings to question a dispute of one half on one percent. If there’s a half of a percent in dispute in the current contract, then ‘work’ it out. 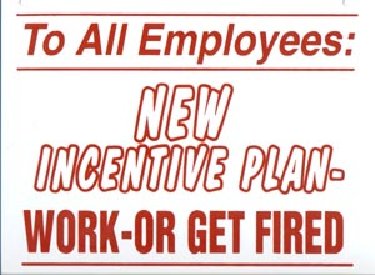