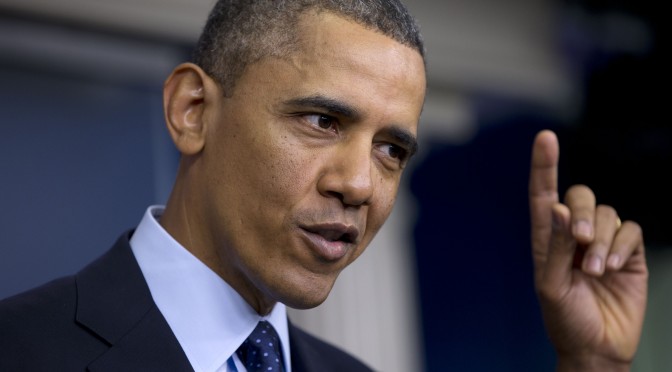 Remember how the country was wooed when Sen. Obama arrived to challenge Hillary Clinton for the 2008 presidential race? And Hillary was tossed aside like a dirty sock?

The thought of the first Black president who, just by his election, would heal the stigma of slavery from our country’s past. He would be the one to transform America into its new post-racial era. Or so we thought.

Get ready for another slam of the Obama Wrecking Ball if what seems to be brewing comes to fruition. And I’m not just talking economically.

Is this a belated April Fools joke, or just the next step in erasing the “United” from the United States?

Links: Reparations talk in the media