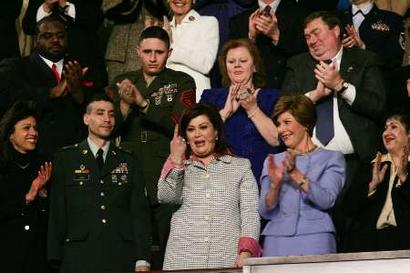 He told the soldiers there about the worthiness of the war in planting the seed of democracy in the Middle East.

“Iraq is not a perfect place but we are leaving a sovereign, stable and self-reliant country with a representative government elected by its people,” he said.

“This is an extraordinary achievement and today we remember everything you did to make it possible. Years from now your legacy will endure in the freedom of our children and our grandchildren.”

It was a moment that, if he had any class at all, if he thought about doing a little uniting, he could have and should have had ‘W’ there too.

And the good news is . . . ‘Hollywood’ reports that movie revenues hit a 16-year low.

The result: projected domestic revenues for the year of $10.15 billion, down 4 percent from 2010’s, according to box-office tracker Hollywood.com. Taking higher ticket prices into account, movie attendance is off even more, with an estimated 1.275 billion tickets sold, a 4.8 percent decline and the smallest movie audience since 1995, when admissions totaled 1.26 billion.

So why is that good news? It’s ‘Hollywood,’ that’s why. 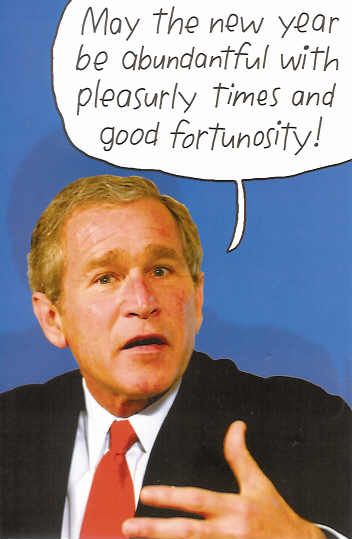