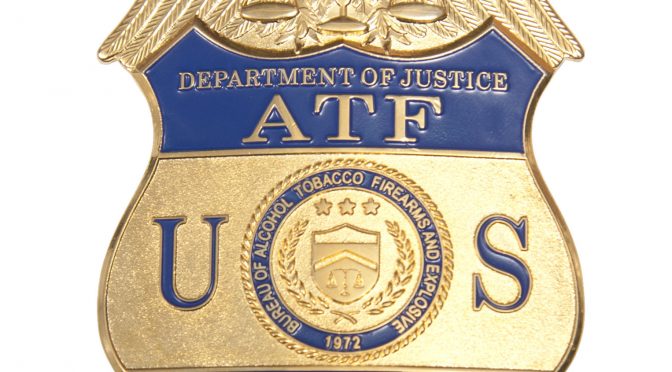 “The Justice Department will expeditiously administer the President’s proclamation, which pardons individuals who engaged in simple possession of marijuana, restoring political, civil, and other rights to those convicted of that offense.”

Links: DOJ Statement | A Proclamation on Granting Pardon for the Offense of Simple Possession of Marijuana. | OBAMA’S 2A PARTING SHOT