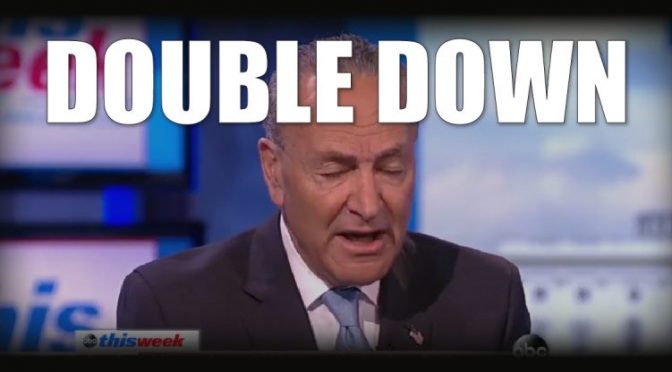 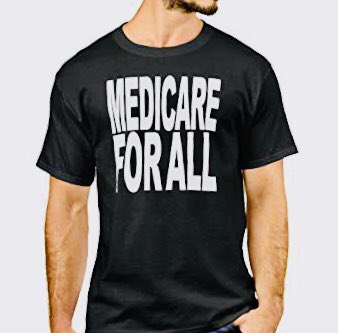 One thought on “Dems Playing With A Losing Hand”