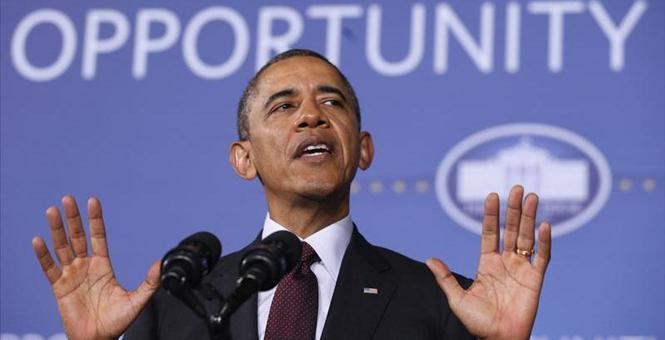 To say that the Obama administration represents Jimmy Carter’s “second term,” is not a stretch. That’s because the labor participation rate hasn’t been this low since the malaise of the Carter era.

This is what the Obama administration is touting as a recovery. And President Obama readily admits, “there’s more work to do.” Translation; “what I’m doing isn’t working the way you think it should, but you’ll get used to it after a while. Remaking America takes time.”

[T]he dynamic demographic, economic, and social forces that once spurred the level, growth, and composition of the labor force have changed and are now damping labor force growth.

To illustrate what 93,000,000 Americans out of work represents, look at it this way. It could represent the populations of Ireland, Norway, Finland, Denmark, Switzerland, Austria, Sweden, Hungary, Portugal, Greece, Belgium, and Lithuania combined. Or ALL of Germany, or Turkey, or the United Kingdom, or France, or Italy, and a few million more.

And look at the president’s solution. Grow government and shrink the private sector, raise taxes, raise national debt, and make more people dependent on the dwindling number of taxpayers lucky enough to still have a job. He has a perverse view of economics. He thinks expanding government and spreading the wealth around amounts to economic recovery.

And it’s not because he doesn’t know what it takes to stimulate economic activity to actually grow the economy. It’s because he knows that growing the economic pie would mean shrinking government and its control over the people. And that goes against his goal of remaking America as he sees it. As though we have a new founding father in The White House.