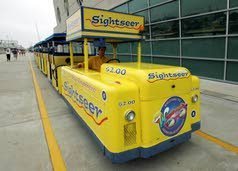 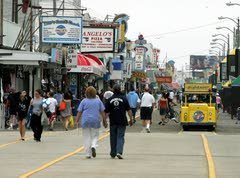 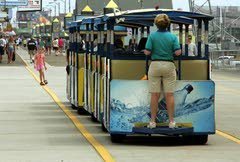 VANCOUVER, British Columbia (AP) — For the fourth time in less than a year, a right human foot has been found off one of four different islands in the Strait of Georgia in British Columbia.
Police said Friday that they do not know if there are any links among the feet.

Rush comments on AP story that the cost of our backyard BBQ this Memorial Day weekend is up $6 over last year. Obama’s message. And Rush’s message, Grill away!

A good video of a favorite guitar player of mine. Joe Bonamassa, live on Dutch TV.

Are you as shocked as this white guy to learn what goes on in some, I hope very very few, black churches on Sunday? From Barack Obama’s former minister and still ‘spiritual leader’ spewing political and racial hatred, to a church in Harlem that tore Obama to shreds, from the pulpit. Is is painful to hear. I don’t care if you read The Lord’s Prayer on Sunday and spew that political and racial hatred, it doesn’t qualify to be the tax exempt entity it is supposed to be. Question is, how is it that THESE churches still have tax exempt status?  Not to mention how damaging it is to the life and spirit of generations of black children being exposed to this kind of hatred.

Always on top of things Brian Ross of ABC News, finds that Hillary was in the White House on ‘blue dress day.’ But Brian, where’s the cigar?

Stuff White People Like. Hilarious blog. Covers many subjects that might answer some questions about white people. Helpful information for people of all races.