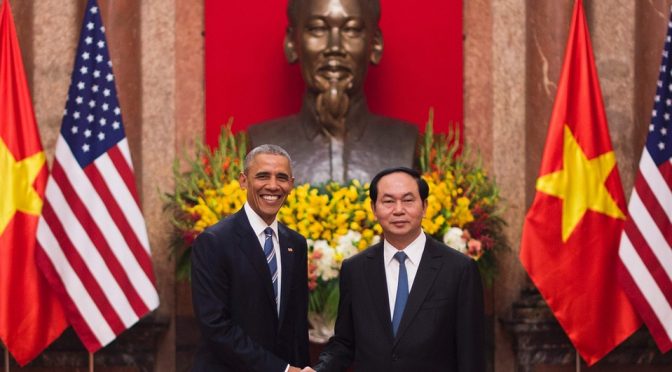 Not that there’s anything wrong with helping Vietnam protect itself from an ever-belligerent China. Will be interesting to see if his political base will call him out with their “industrial military complex” rant or if the Limbaugh Theorem will prevail.