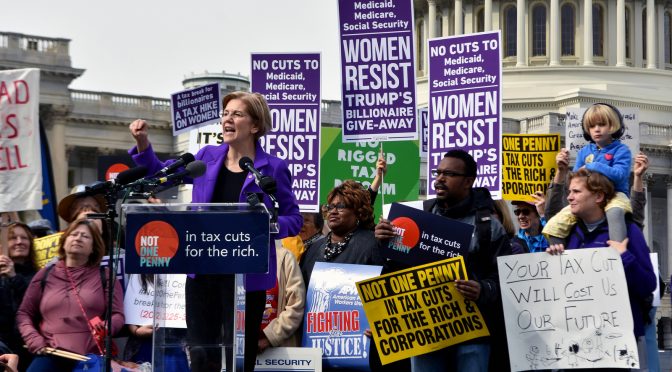 Sen. Elizabeth Warren, trying to sell herself as your average beer-swigging multimillionaire former Harvard Law prof who’s a champion of the middle class, pops a bottle of beer. Pulled that cap off with her bare hands. The name Michael Dukakis comes to mind.

Wanting to appeal to the middle class, she pops a beer. Stereotype much? Hillary’s hot sauce. John Kerry tried to relate with ‘get me a hunting license’ line, in full camo. Odd how Democrats always pretend to be something they’re not.