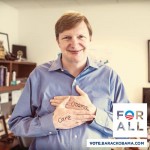 Here’s a letter I received from Jim Messina, the Chair-sweetie of the (non-partisan?) Organizing for Action PAC over sequestration, which he now characterizes as “Republican obstructionism.” This isn’t a right-wing talking point. This is his OFA document. The truth is in italics.

This is what Republican obstructionism has come to:

Tomorrow, if congressional Republicans don’t act, dangerous self-inflicted budget cuts known as the sequester will rip a hole in our nation’s budget and indiscriminately cut programs vital to millions of Americans like you.

First of all, there is no budget. Hasn’t been a budget in four years. Secondly, there are no budget cuts. They represent a modest decrease in the increase in future spending. See chart below. These would be the same budget cuts that Obama proposed, and successfully got bi-partisan support for in the debt ceiling agreement two years ago. If he were honest, he would blame Republicans for ‘compromising’ with him.

The only reason Republicans won’t stop these devastating sequester cuts is because they want to protect tax loopholes for millionaires, billionaires, and corporate jets.

To quote Justice Alito, NOT TRUE. Another lie for the low-information voters and Obama kool-aid drinkers. In the big debate over the “Bush Tax Cuts” expiring, Republicans offered using the ending of the so-called “tax loopholes” (which are tax law, not anything shady or illegal) in order to get the revenue that Obama said he wanted. But Obama didn’t want that. Apparently, it was HE, not Republicans, that wanted to protect tax loopholes for millionaires, billionaires, and corporate jets. So he chose to leave them alone and raise the tax rates on everyone instead. Now he is trying to move the bar by coming back for them. On the “balanced approach side,” cutting spending, in order to avoid “dangerous self-inflicted budget cuts,” Senate Republicans offered President Obama the freedom to exercise his discretion to cut anything he wants, instead of the across-the-board cuts that he signed into law. And he refused the offer. Why do you suppose he would do that?

It’s hard to believe they let it come to this point. Beginning tomorrow, March 1st, we’re going to feel the impact.

You better believe this is exactly the point Obama wants. A contrived issue he can use to beat Republicans over the head with.

President Obama has a balanced plan to prevent the harmful sequester, reduce the deficit, and protect the middle class.

More higher taxes, more borrowing, more redistribution of wealth. According to the Congressional Budget Office, the Democrat’s bill would add $41.5 billion to the deficit in 2013, $15.9 billion in 2014, and $5.2 billion in 2015 before its tax increases are scheduled to begin lowering yearly deficits. However, because it raises spending more than it raises taxes, it would still add a total of $7.2 billion to the deficit and $5.8 trillion to the national debt. All of which will destroy the middle class and every other class. This is what passes for balanced, responsible? He likes balance? Try this. I’ll take your so-called tax loopholes, in exchange for returning to the lower tax rates back to working people.

Stand behind that plan and tell Republicans to act in the best interest of their constituents:

P.S. — If Congress fails to act, this fight doesn’t end tomorrow. We’ll need to put even more pressure on Republicans to stop these budget cuts and pass a balanced plan. Join this fight now.

—————-
Let’s finish what we started. Chip in $25 or more to Organizing for Action, the grassroots movement that will get the job done. 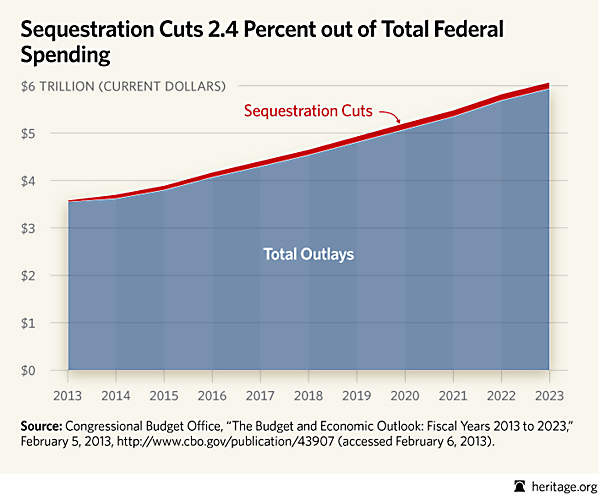