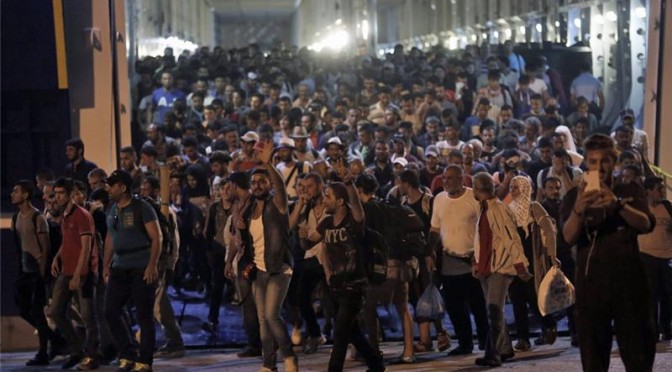 One thought on “Catholic Charities, UWF, Make Your Case!”